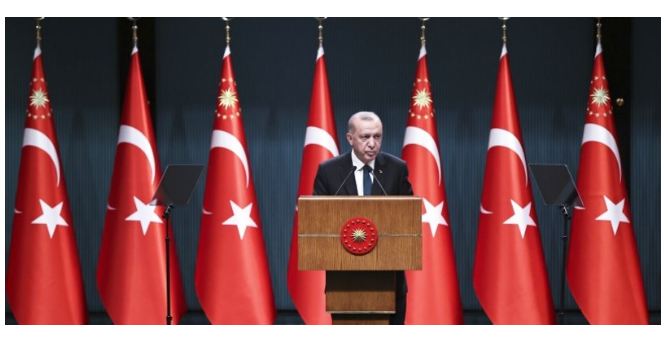 ANKARA: Turkey is carefully following developments in Afghanistan as the Taliban announced an interim government for the country, said the Turkish president on Tuesday.

On future operations of the airport in Kabul, the Afghan capital, Turkey has taken a positive approach from the start, but such developments are not yet concrete, Recep Tayyip Erdoğan told a joint press conference with Felix Tshisekedi, his Democratic Republic of Congo counterpart, who is visiting the Turkish capital Ankara.

Turkey has long been mentioned as possibly running the Kabul airport, but it has set certain conditions, such as sharing the financial and security burdens.

The Taliban earlier Tuesday announced an “interim government” in Afghanistan to be led by Mullah Mohammad Hasan Akhund.

The announcement came a day after the group said they had taken full control of the country, following their lightning takeover of most of its territory last month.