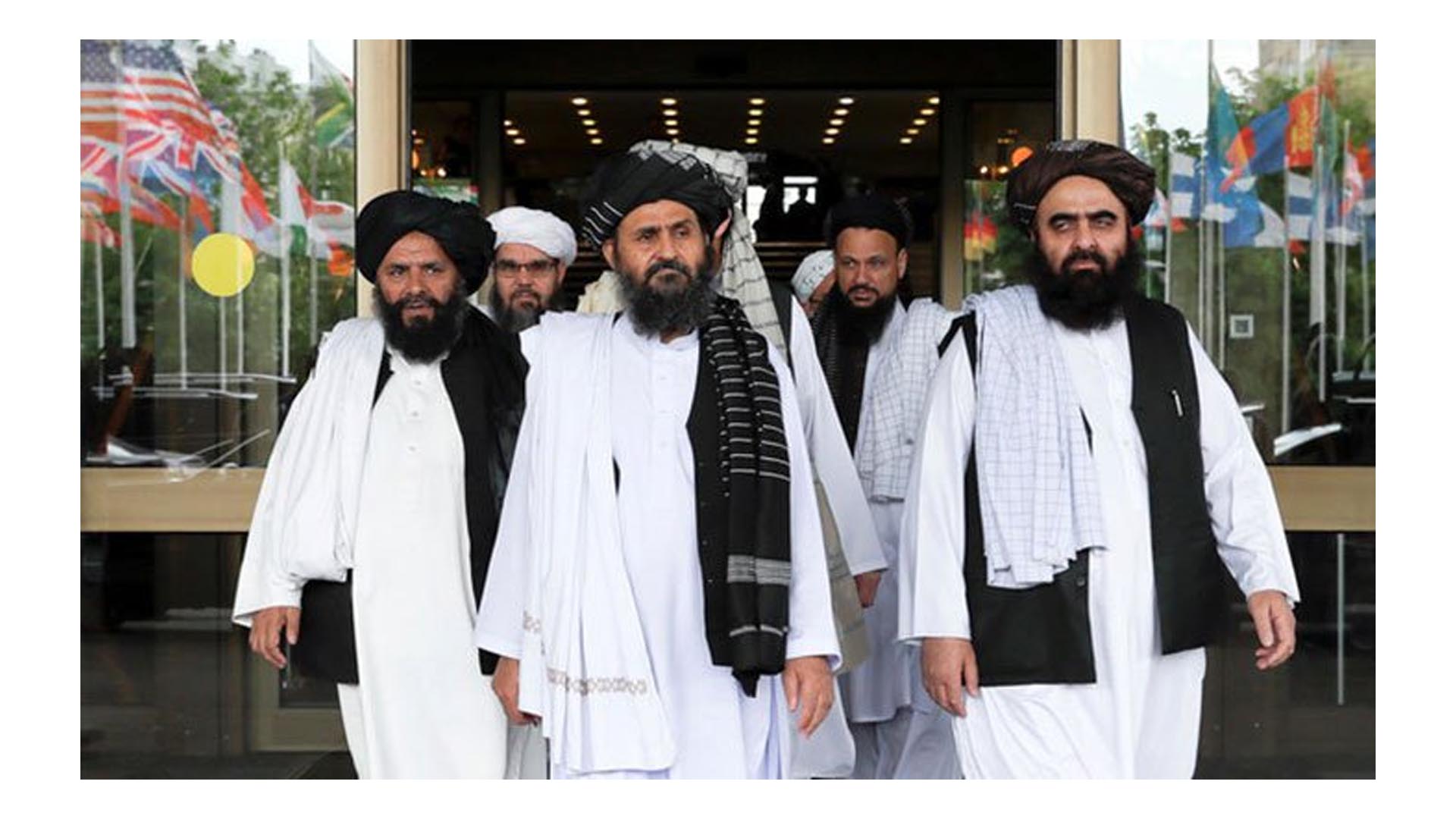 By Ali Furqan
ISLAMABAD, SEPT 7 (DNA) – Taliban have invited their six international partners including Pakistan to participate in the oath taking ceremony of their newly formed government, it is learnt by Islamabad Post.
According to sources, China, Russia, Turkey, Iran Qatar and Pakistan are invited to attend the inaugural ceremony, paving way by the Talibans as a first step into foreign policy formulation.
Glimpsing their geopolitical alignment, Taliban extended invitations to these six countries to attend the oath taking ceremony even before the announcement of the new government in Kabul.
The government formation ceremony is expected to be held this week in Kabul.
Notably, these six are among the very few countries still operating their embassies in Afghanistan after the take over by the Taliban.
Although most nations are adopting a “wait and watch” policy before recognising this new administration in Afghanistan, the complete isolation of this new Taliban government is unlikely.
Interestingly, Saudi Arabia and United Arab Emirates were not asked to join this important event by the Taliban.
It may be recalled that during the previous Taliban’s government in 1990s only three countries Pakistan, Saudi Arabia and UAE have recognised.
Today, the Taliban have forged new ties and made allies although most nations are adopting a “wait and watch” policy before recognising this new administration in Afghanistan.
Sources told Islamabad Post that it is been considered at the highest level that who will represent Islamabad. Most probably foreign minister Shah Mahmood Qureshi would represent Pakistan in the inaugural ceremony.
PM Imran has also summoned a high level meeting on Wednesday to discuss the evolving situation in Afghanistan.