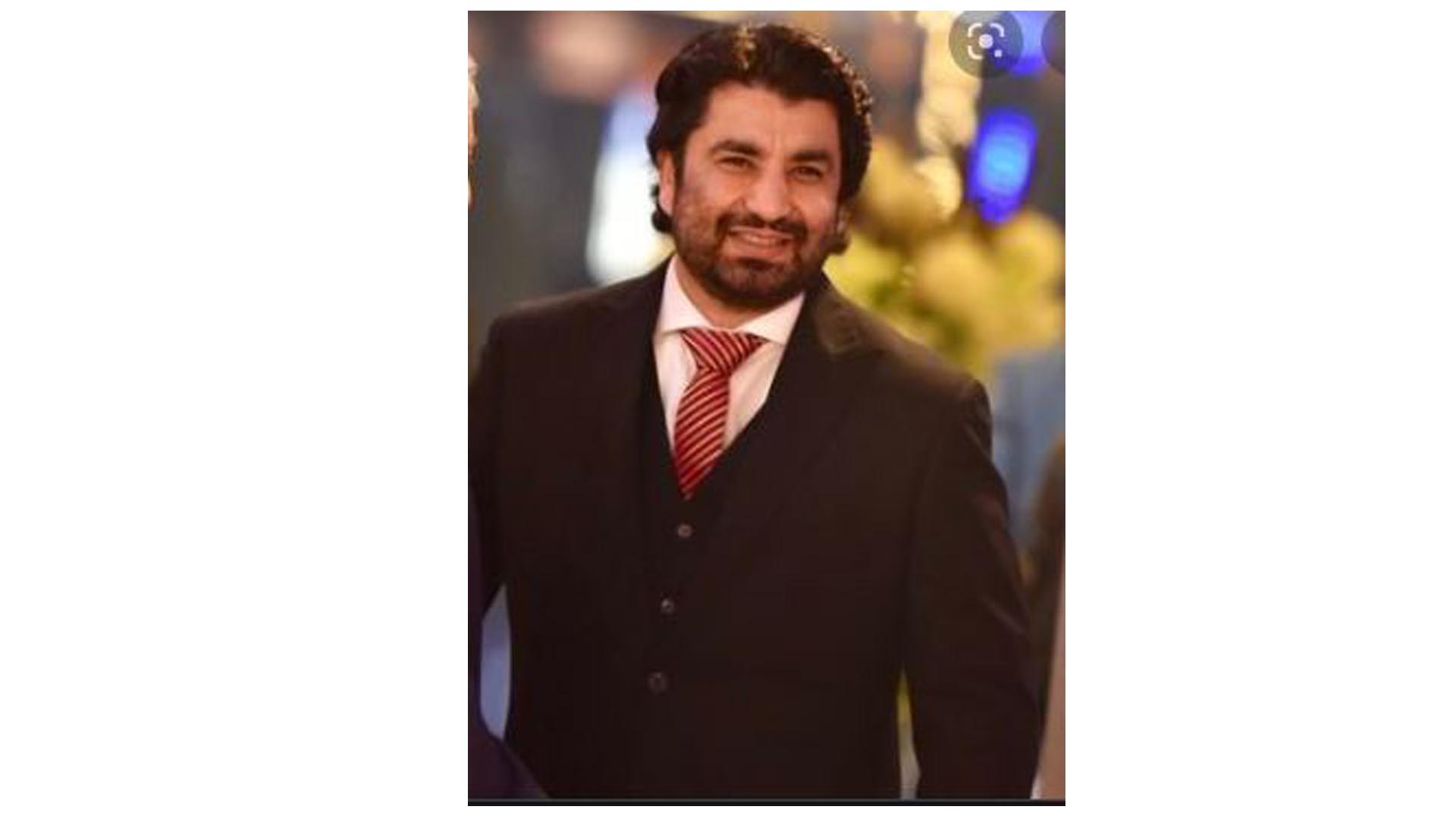 Vienna, SEPT 7 (DNA) – The Deputy Speaker of the National Assembly of Pakistan, Qasim Khan Suri is currently on an official visit to Vienna for participation in the 5th World Conference of Speakers of Parliament. The event is being attended by the Speakers and Parliamentarians of more than 100 countries.During the interactive general debate on agenda item titled “Achieving sustainable development requires more attention on human well-being and environmental preservation than on economic growth”, the Deputy Speaker emphasized that sustainable development required comprehensive policy efforts in order to devise a common course towards environmentally sustainable and socially equitable growth without affecting human well-being.

He underlined the environment friendly policies of Pakistan which are bringing positive impact on the environment of not only Pakistan but the region as a whole. He also highlighted the “Green Economic Stimulus Initiative” of Pakistan as part of its efforts to resiliently recover from the adverse economic impact of the pandemic.

He said that under the green Pakistan programme, focus of his government was not only on planting 10 billion trees but also on renewable energy resources. Electric vehicles were also introduced to prevent environmental degradation. While talking about efforts of the government to uplift the poor and deprived segments of the society, Qasim Khan Suri said that his Government disbursed Rs.203 Billion (USD1.23bn) to 15 million families through its “Ehsaas Emergency Cash Program”.

He urged the global community to adjust the focus of the next phase of SDGs’ implementation in a post pandemic era by transforming the world economy into one that was development-oriented and environmentally sustainable.Taking this opportunity, he also expressed solidarity with the people of Afghanistan and said that peace and stability in Afghanistan were vital for Pakistan and the region. Pakistan has extended its fullest cooperation and worked with international community for evacuation efforts from Afghanistan. He emphasised on an inclusive government in Kabul representing all segments of Afghanistan and respect for fundamental human rights including women rights. He stated that Pakistan could not afford any further instability in Afghanistan leading to more refugees’ influx and other serious security challenges.