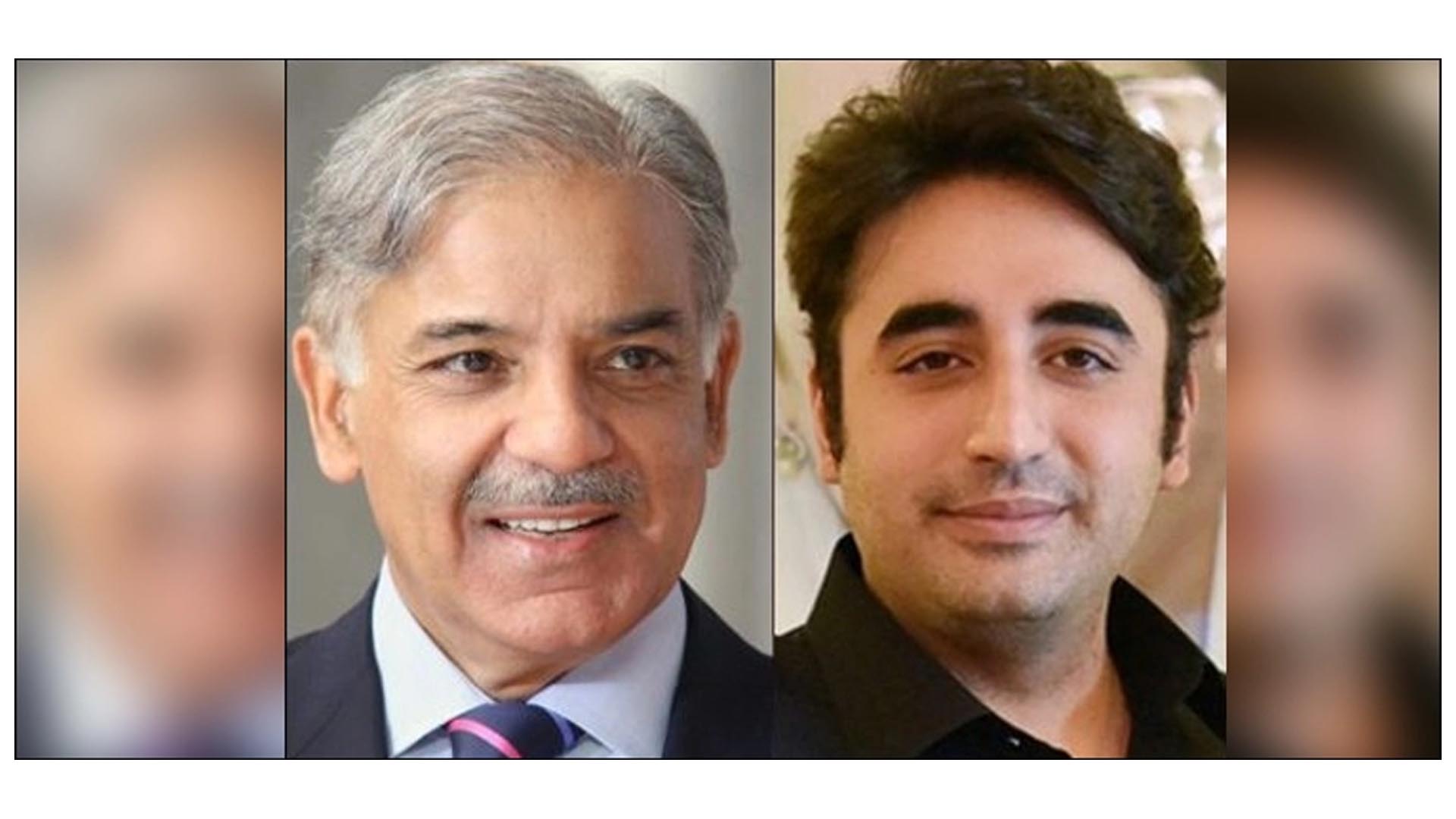 MULTAN, SEP 04 (DNA) – Leader of the Opposition in the National Assembly and Pakistan Muslim League-Nawaz (PML-N) President Shehbaz Sharif and Pakistan Peoples Party (PPP) Chairman Bilawal Bhutto Zardari on Saturday discussed the appointment of members of the Election Commission of Pakistan (ECP) over the telephone.

As per details, PPP Chairman called Shehbaz Sharif to discuss matters of mutual interest including names for new members of Election Commission of Pakistan (ECP).

PML-N spokesperson Marriyum Aurangzeb said that both leaders agreed that leadership of both opposition parties will consult each other on this matter. Both the leaders also discussed the overall political situation in the country.

Sources had divulged that as the opposition parties were pondering over the names of possible members of the ECP from Punjab and Khyber Pakhtunkhwa (KP) there was a feeling in these parties that the prime minister had not held meaningful consultations with them on the subject under Article 213 of the Constitution.

Moreover, the opposition was of the view that the government was forcing it to go by its selection of members of the election commission, sources had told the channel.

It had also been learnt that the opposition leaders were looking at the credentials of the persons whose list the government had provided to them for their possible appointment as members of the ECP.

It is to be mentioned here that two members of the Election Commission of Pakistan (ECP) from Punjab and Khyber Pakhtunkhwa retired upon completion of their tenure in July. The service period of ECP members, Altaf Ibrahim from Punjab and Irshad Qaiser from KP, was completed on July 26.

The government and the opposition were bound to finalise the appointment of ECP members on the vacant seats within 45 days under the constitution. In April, Prime Minister Imran Khan had tasked senior federal ministers to mull over names for the appointments in the ECP.

Furthermore, as per insiders’ account, the opposition also wanted to suggest its own names to PM Khan, and Shehbaz had already begun consultations with other opposition leaders in this regard.

“Both brothers namely Imran and Usman levelled baseless allegations against Shehbaz, twice got him arrested and ordered inquiries against him which are over now without proving anything against him, but still the venom and hatred of both these brothers against the PML-N president refuses to die down,” she regretted.

“Extreme dislike for Shehbaz has made the prime minister mad,” Marriyum said, adding earlier he had unleashed NAB against him. But when it failed to prove anything against the former Punjab CM, PM Imran got the idea of using FIA for the purpose.

She claimed that Shehbaz Sharif during his stint as Punjab CM had launched development projects of worth billions of rupees, and when held to account, he satisfied the authorities about the use of each and every penny. “And what PM Imran and CM Buzdar have done for people of the province except giving them price hike,” she alleged. = DNA