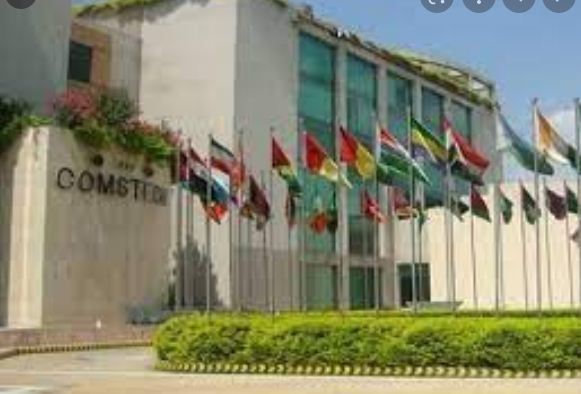 ISLAMABAD, July 26 /DNA/ – A 2-day online meeting on Recent Developments in Drug Discovery and Medicinal Chemistry organized by COMSTECH in collaboration with H.E.J. Research Institute of Chemistry, and International Center for Chemical and Biological Sciences, University of Karachi, Karachi.

The event consists upon eleven an hour long lectures that will be given by experts from USA, China, Turkey and Pakistan on recent development of drug discovery and medicinal chemistry.

Prof. Dr. M. Iqbal Choudhary, Coordinator General COMSTECH said in his inaugural address that this event is a continuation of various activities of COMSTECH that has been conducted for last one and half year. Prof. Choudhary said that capacity building is a very important aspect and we need to develop it to absorb technologies to use them.

He said medicinal chemistry has been the very important subject throughout the history, it started from development of drugs from natural products. It was initially developed as a tool for generating tremendous quantities of chemical space, expanding it for high throughput screening, and combinatorial chemistry to use with new space that medicinal chemistry has generated.

Prof. Choudhary mentioned that medicinal chemistry has actually moved forward and acquired a new shape and magnitude. It has emerged as multidisciplinary science, and now we understand many diseases at molecular level and the molecular target has become the main emphasis of medicine. Medicinal chemists now look into the drug targets for different diseases and start designing molecules for them.

Prof. Choudhary informed that according to World Health Organization there are 650 drugs in the pipeline of development, within a year or two medicinal chemists will be able to architect new entities that could treat COVID19, which I feel would be a major solution to COVID19, he hoped.

On the first day of the meeting eight lectures were delivered. Researchers, scientists and scholars from around the OIC member states joined the meeting online. Due to the recent COVID19 spike, physical participation was not allowed.