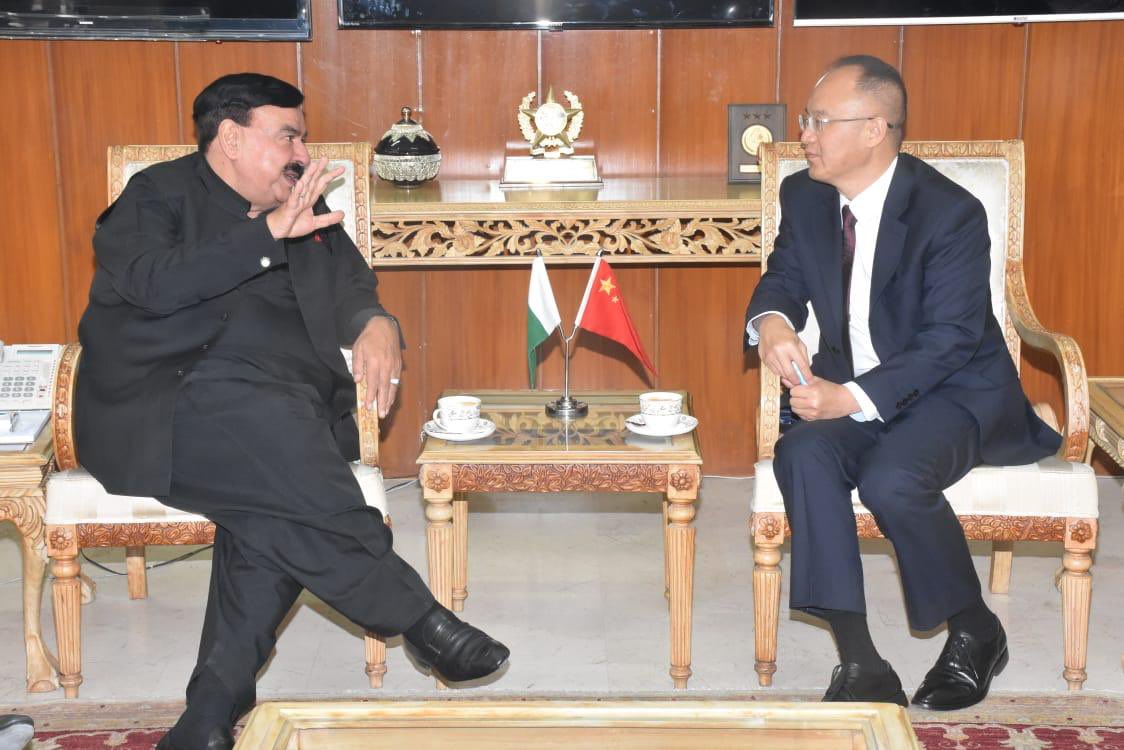 ISLAMABAD: Interior Minister Sheikh Rasheed on Wednesday said that nothing can sabotage the time-tested friendship between Pakistan and China.

Rasheed was speaking to the Chinese ambassador to Pakistan Nong Rong as the latter visited him at his residence to discuss matters of mutual interest between the two countries.

The ambassador appreciated Pakistan’s efforts to ward off conspiracies aimed at damaging the diplomatic relations between the two states. He also expressed satisfaction at the ongoing investigation related to the Dasu incident.

Ambassador of Uzbekistan calls on the Prime Minister