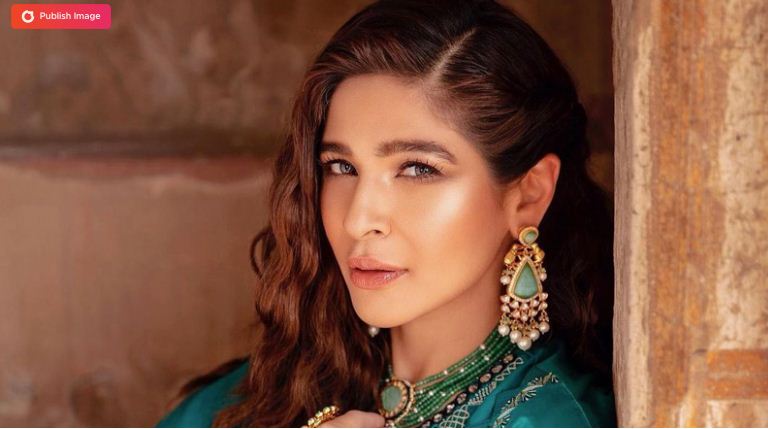 ISLAMABAD – Shaniera Akram was in the news last week for advising actors Minal Khan and her fiancé Ahsan Moshin Ikram to be responsible on the road.

Ayesha Omar has now recounted her own experience of paying the price for not wearing a seat belt.

“I would have saved myself five broken bones in my car accident five years ago had I been wearing a seatbelt,” the actor said, sharing a screenshot of Shaniera’s post.

Minal had posted a video showing herself enjoying the monsoon rains in Karachi. She was being filmed by Moshin, who was driving the car at the same time. Shortly after, Shaniera shared a screenshot of the video and said that Minal and Ahsan should have been a little more responsible, for they are famous and have millions of followers.

“I always make it a point to wear one now,” said Ayesha. “Front or backseat, you always need a seat belt.”“Put your seat belt on and eyes on the road!” Shaniera had said. “I’m sorry to say but that won’t be as cute if she’s singing it in the hospital.”