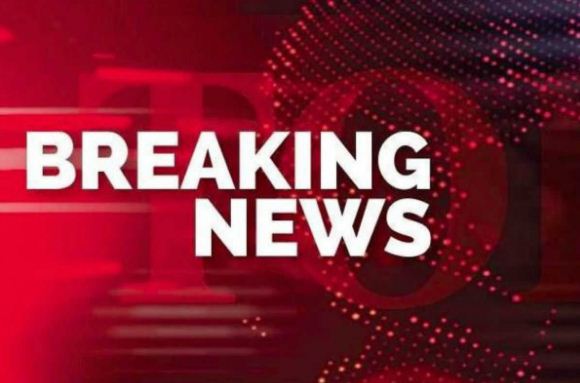 ISLAMABAD, JUL 16 (DNA) – The Ambassador of the Republic of Kazakhstan to the Islamic Republic of Pakistan Yerzhan Kistafin called on President International Islamic University, Islamabad (IIUI) Dr. Hathal Homoud Alotaibi at his office.

The Ambassador of Kazakhstan lauded the efforts of IIUI for dissemination of Islamic teachings across the world. He also appreciated IIUI for its role in the teaching of various subjects, particularly, Islamic Sciences.

He suggested that there should be more collaboration between IIUI and universities of Kazakhstan, so that his country’s institutions would be able to send Kazakhstani students to IIUI for the study of Islamic teachings. Mutual cooperation in distance education was also discussed on this occasion.

The President IIUI briefed the Ambassador regarding the role of IIUI in promotion of higher education. He added that almost all Muslim countries being represented at IIUI by the students of various Muslim countries.

Later, the Ambassador, Yerzhan Kistafin also visited IRI, where he was briefed by DG IRI, Muhammad Zia ul Haq about activities and role of institute, while he also visited Hamidullah Library and picture gallery. = DNA