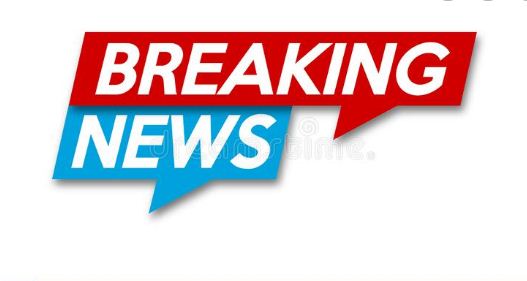 According to the details, AC City received a written complaint from focal person Corona that the city’s leading commercial center on Canal Road was not cooperating in vaccinating customers, which led the Corona vaccination team to respond to the request and  when AC City visited the mall, it found that a large number of customers were not wearing face masks and no social distance had been established.

According to the directive of the Government of Punjab, the manager of the mall for not cooperating and obstructing the public in administering the corona vaccine has been sent to the revenue lock up.