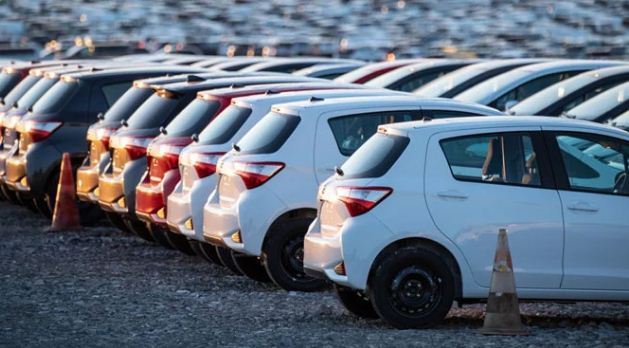 KARACHI, JUL 12: The automobile manufacturers have announced to reduce car prices in Pakistan after getting the relaxations in taxes by the federal government under a new auto policy.

After the federal government made a tax cut for the automotive industry, the carmakers made reduction in the prices of the different models of Toyota, Suzuki and KIA vehicles.

Sources told ARY News that the new prices of cars were effective from July 1 across the country as Indus Motors reduced the prices of Toyota Yaris, Toyota Corolla, Toyota Fortuner and Hilux Revo.

The automobile manufacturer, Kia, announced a reduction in the prices of Picanto, Sportage and Sorento.