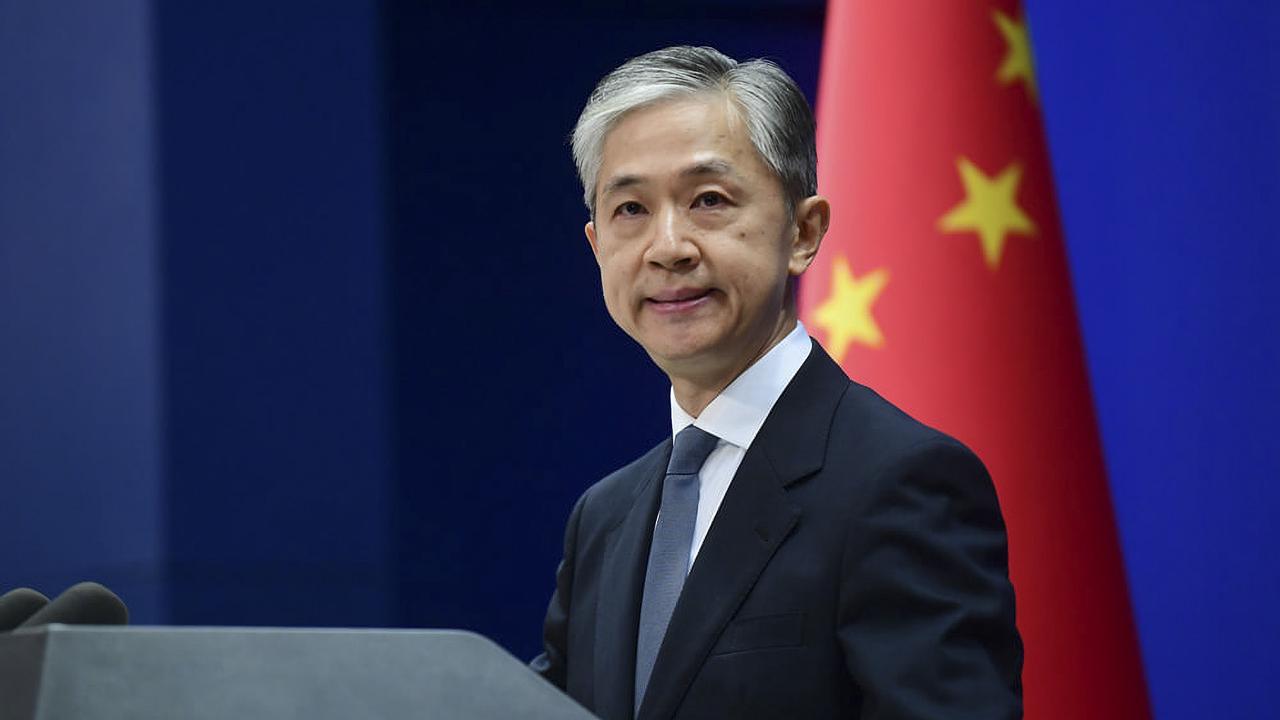 BEIJING, July 8 : “As facts have proven time and again, it is the US that has been forcing companies to install backdoors and obtaining user data in violation of relevant rules.

The US itself is the top threat to global cybersecurity,” said Chinese Foreign Ministry Spokesperson Wang Wenbin at a regular press conference in response to the overusing of secret orders for Americans’ data by the US government, according to Gwadar Pro.

It’s reported that in the last five years Microsoft had received 2,400 to 3,500 secrecy orders a year to gather vast amounts of data on American internet users and the US courts provided little by way of meaningful oversight, said Tom Burt, a Microsoft vice president, at a US House of Representatives Judiciary Committee hearing on June 30.

Wang remarked that the US has long been taking advantage of its advanced tech capacity to run invasive surveillance on people at home and abroad, steal various types of data and violate all kinds of privacy.

Furthermore, France’s CNIL decided in December 2020 that the French websites of Google and Amazon breached relevant French law by placing cookies on the computers of users without obtaining prior consent and without providing adequate information. Earlier, Ireland asked Facebook to suspend the transmission of EU user data to the US, Wang added.

Wang stressed that from the Snowden incident a decade ago to the recent revelation of the US tapping senior officials of its allies using undersea cables, a huge pile of facts serve to prove that the US is the ‘empire of hackers’ and the master of theft of secrets.

“And yet, it uses the banner of upholding cybersecurity to suppress foreign companies and tout the so-called ‘clean network’ that excludes specific countries. Perhaps the US is convinced that it must have full liberty while others none. This shows clearly that the US is not truly seeking to uphold cybersecurity, but only trying to keep competitors down and maintain its hegemony in cyberspace.

This stands in stark contrast with the purpose and principles of the Global Initiative on Data Security proposed by China,” Wang noted.

“We call on the international community to jointly expose and reject US practices that endanger global cybersecurity and undermine global rules,” Wang said.

It may be mentioned here that Didi, a popular Chinese ride-hailing app, was removed from application stores after the Cyberspace Administration of China verified a report about its illegal collection and use of personal information on July 4, which demonstrates the Chinese government’s great determination and efforts to protect cybersecurity.