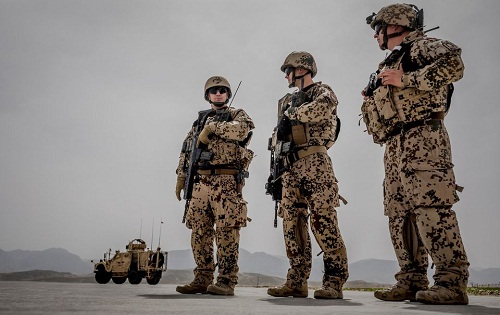 Germany has completed its troop pull-out from Afghanistan as the US aims to complete its withdrawal by September 11.

German Defence Minister Annegret Kramp-Karrenbauer, in a statement in Berlin, said after nearly 20 years of deployment, the last German soldier has left Afghanistan.

According to the German Army, 59 German soldiers have been killed since 2001 in the course of their service in Afghanistan.