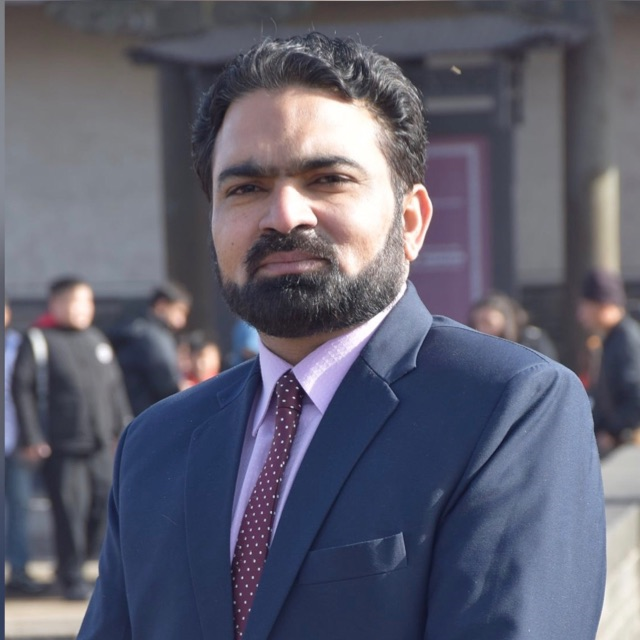 ISLAMABAD: Abdul Rashid Shakir, a BS-18 officer of the Information Group has been assigned his duties in Prime Minister’s Office on deputation basis for a period of three years, replacing Faisal Ilyas, who has been posted as the Press Attaché in Cairo, Egypt.

According to a notification issued by the Prime Minister’s office, a fresh panel of suitable officers has also been sought for post of Public Relations Officer (PRO) of the Prime Minister, replacing Irfan Ashraf Qazi.

Abdul Rashid Shakir has previously worked in the prime minister office. He is considered a competent officer of the Ministry with excellent communication skills. He is an elaborated writer as well and has contributed scores of articles to various reputed newspapers and journals.