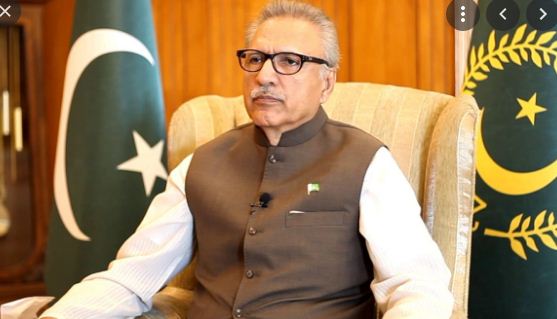 The complainant Ghulam Rasool had filed a representation with the President of Pakistan against the order of Wafaqi Mohtasib, wherein his case was closed without extending him any relief.

The complainant had approached the Wafaqi Mohtasib after receiving an “exessive and unjust” bill of Rs 20,100 for the month of December, 2019 by SNGPL following the replacement of a faulty gas metre installed at the mosque.

However, on finding no remedy to his grievance, the complainant made a plea to the President of Pakistan for a possible relief.

President Alvi in his written order mentioned that the investigation of the case showed that “the bill of December was quite high compared with prior months and thus was liable to be reconsidered by the SNGPL”.

“In such view of the matter, the Agency [SNGPL] needs to reconsider the bill on the average basis and provide possible relief to the complainant,” he wrote in his order.

The President, therefore, disposed of the representation with a direction to SNGPL to provide relief to the complainant through average billing.=DNA