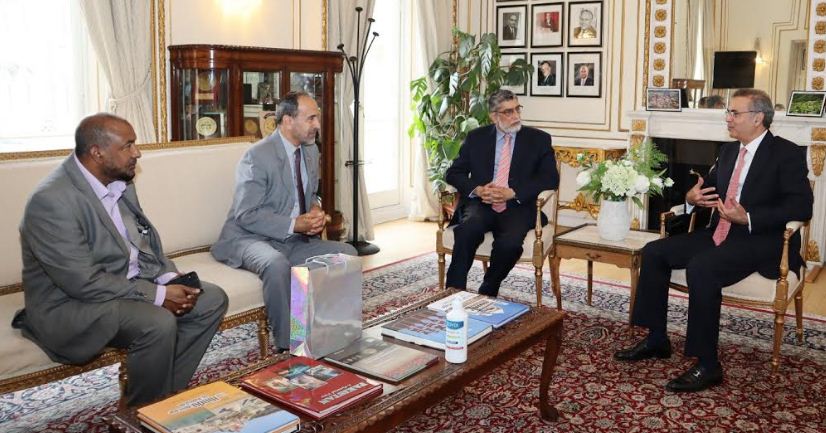 On behalf of the Palestinian Forum in Britain, the delegation expressed its gratitude to the leadership, government and people of Pakistan for their principled stance and support to the cause of Palestine, and stated that Pakistan’s unwavering commitment to the Palestinian issue was greatly appreciated.

The High Commissioner reaffirmed Pakistan’s long-standing position that an independent, viable and contiguous Palestinian State, with pre-1967 borders and Al-Quds Al-Sharif as its capital, was the only just, comprehensive and lasting solution of the Palestine issue.

He reiterated Pakistan’s commitment to continue to stand in solidarity with its Palestinian brethren until the fruition of their just struggle.