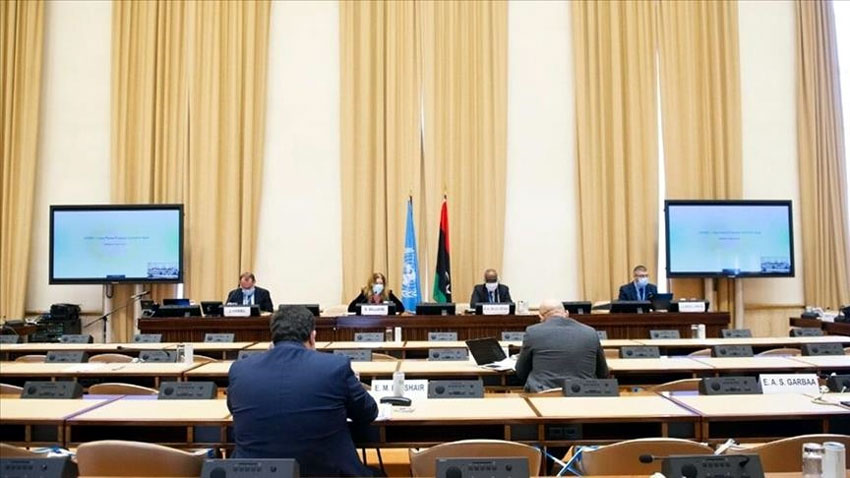 BERLIN: The second conference on Libya hosted by the United Nations is being held in Berlin, Germany on Wednesday.

In a statement, German Foreign Ministry said that the Libyan Transitional Government is representing in the conference for the first time.

Libyan Prime Minister Abdul Hamid Dbeibeh and Foreign Ministers of countries concerned with Libya will also be attending the event.