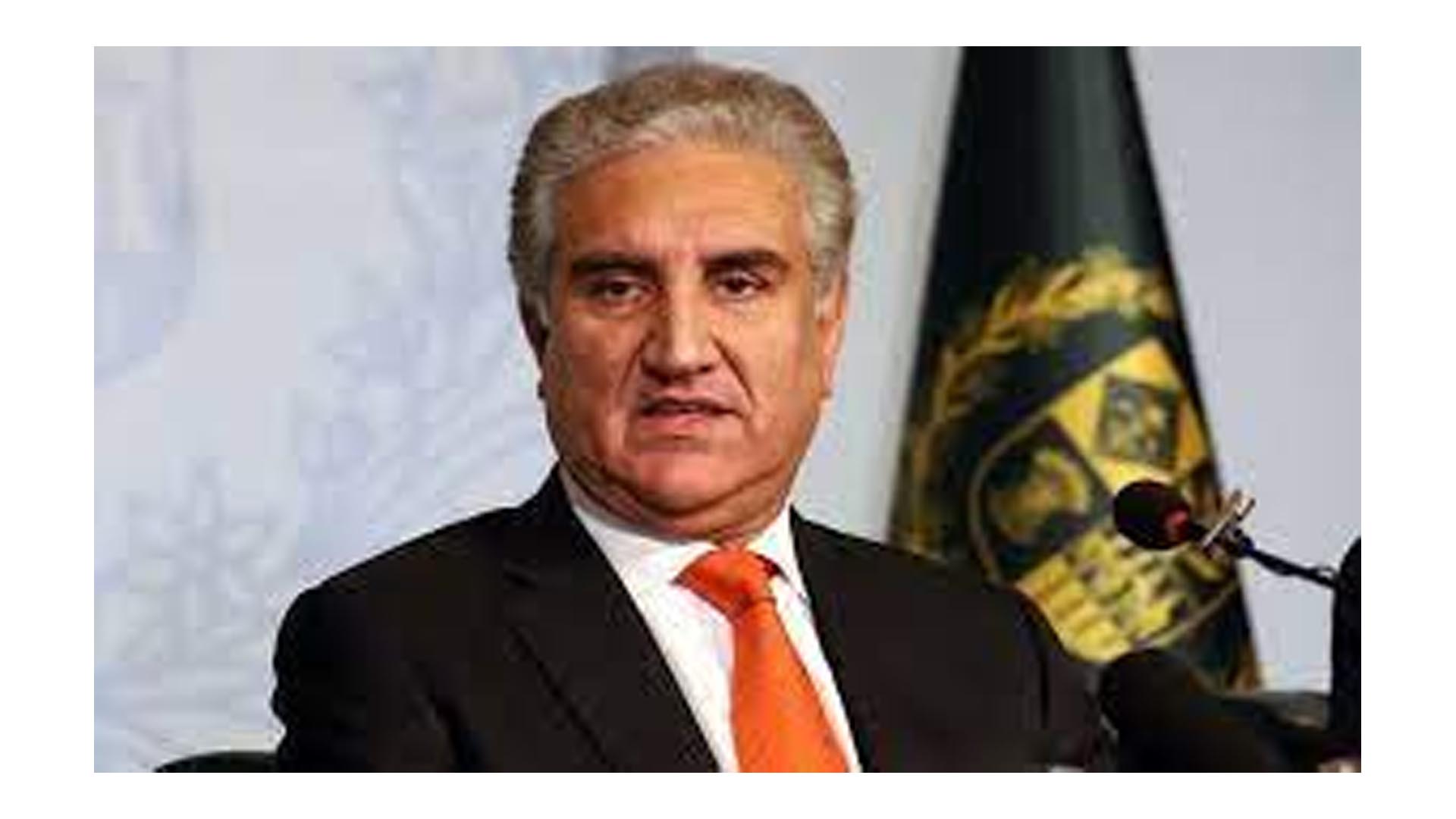 ISLAMABAD, JUN 22 – Foreign Minister Shah Mahmood Qureshi has challenged India to hold an Opinion Poll of aspirations of Kashmiris around the world about its illegal and unilateral steps taken in Indian Illegally Occupied Jammu and Kashmir on 5 August 2019.

In a statement on Tuesday, he said if Kashmiris around the world reject these unilateral measures in this referendum, India will have to reconsider its decisions.

The Minister said all Kashmiris, including those who had been sharing power with Indian government in the past, are united against these illegal steps.

He said India’s announcement to convene a conference on Thursday indicates that “all is not well”.

Referring to the current situation of Afghanistan, the Foreign Minister said Afghan internal stakeholders are not on one page for peace efforts, which is alarming. He said Pakistan wants peace and stability in Afghanistan. He said Pakistan is part of Afghan solution and ready to play a role in this regard. He said Islamabad is playing all possible roles to move forward the peace process to a successful stage.