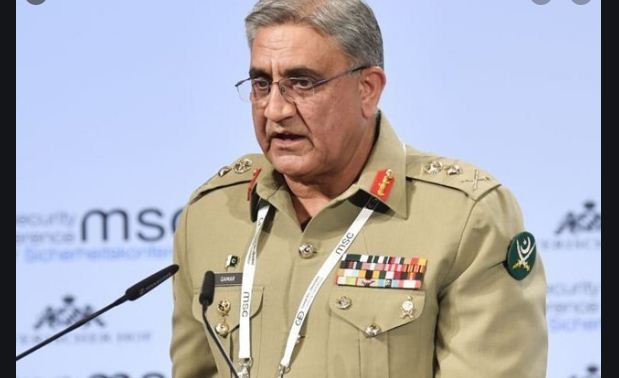 ISLAMABAD, JUN 12 (DNA) – Chief of Army Staff (COAS) General Qamar Javed Bajwa has attended the closing session of corps level war game in Sialkot where he was briefed on planning parameters and conduct modalities of the exercise, the military said on Saturday.

The ISPR said the war game was based on the defensive operations cycle of a corps under a conventional battlefield environment in line with Operational and Planning Directives of the Pakistan army.