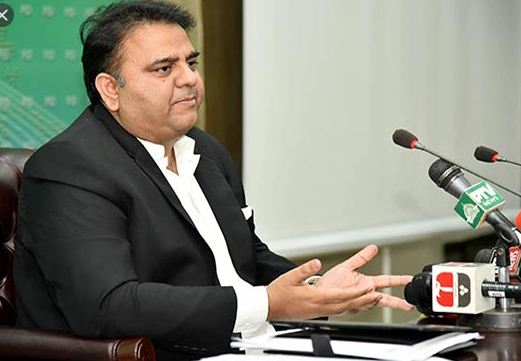 ISLAMABAD, JUN 11 (DNA) – Information Minister Fawad Chaudhry has said on Friday that all economic indicators of Pakistan are positive and the country is moving towards economic stability after a long time.

In a twitter message, he said that the opposition should learn to differentiate between reforms and accountability so that electoral and judicial reforms could be discussed. “Political and economic stability was made possible only because the people and institutions had full confidence in Prime Minister Imran Khan,” he said.

Special Advisor to Prime Minister (SAPM) Shahbaz Gill said Imran Khan set out to fix the economy after taking over the government with the worst deficits in the history. He further said; “The international organizations are now testifying that Pakistan s economy is moving in the right direction.”

“Special measures to make the life of common man easier will be the focus of this budget,” he said.On the other hand, Senator Faisal Javed said in a tweet that passage of the bill to give voting rights to overseas Pakistanis in the National Assembly is fortunate. It is the right of overseas Pakistanis.

“It is clear from the criticism posed by opposition towards the bill that they only want legislation that serves their personal interests. Indeed, the opposition wants to bargain on public legislation” said Faisal Javed.