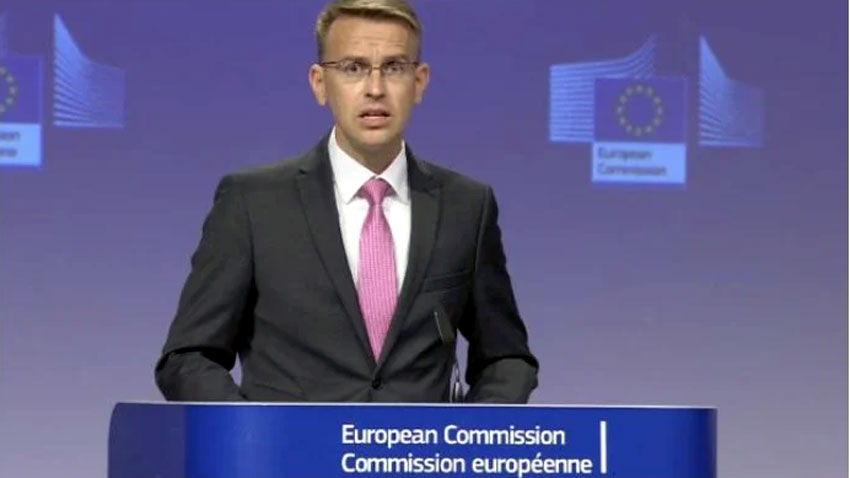 BRUSSELS: The lead spokesperson for the External Affairs of the European Union Peter Stano has said that the European Union is aware of the nuclear material proliferation incident in India and at the moment, investigations are underway.

He said this while talking to a Private News Channel of Pakistan.

The South Asian region, in particular, and the world, in general, is concerned about international peace and security as the current incidents in India indicate the presence of a nuclear black market there.

This is not the first case of its kind in the country, as last week, a similar incident was reported which raises the question of Indian nuclear plants’ security being compromised.