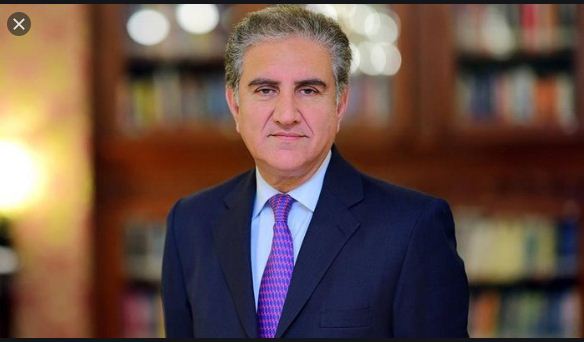 MULTAN, June 05 (DNA): Foreign Minister Shah Mehmood on Saturday said that Pakistan has registered its clear stance on the Palestine issue and that despite innocent Palestinians were bombarded there was an international media blackout.

He said the incumbent government took steps to educate the world and to prompt action against Israeli apartheid against Palestine, which included lobbying and advocating to convene a United Nations session over Palestine and intimating the Secretary-General of the Organization of Islamic Countries (OIC).

The advocacy through Pakistan bore fruit after four UNGA sessions remained futile and inconclusive as we presented and fought the case of Palestine from the OIC platform, he said.

Israel had to relent and backtrack from its position due to the pressure built against it with the help of Pakistan.

He said he had set out to raise the Palestinian question in the West and then as a result when there was a concerted “Jewish lobby” conspired against him each child of Pakistan came out to defend him.

The Foreign Minister said entire nation is united on the issues of Palestine and Kashmir.

Regarding Afghanistan, Shah Mahmood Qureshi said Pakistan will continue its efforts for peace and stability in Afghanistan.

He said Pakistan’s Economy is in now on positive trajectory due to prudent policies of the government.