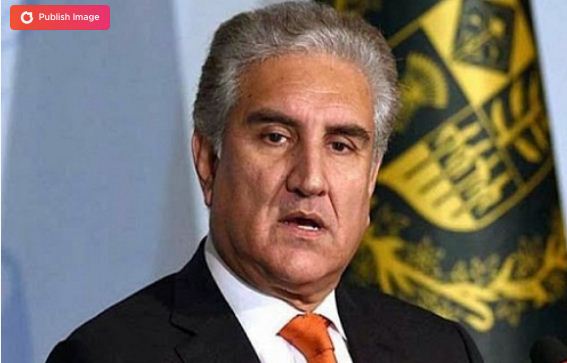 The two Foreign Ministers reviewed the status of bilateral cooperation in all areas — including political, trade and economic, defence, education and regional connectivity fields and mutual collaboration at regional and global fora.

Expressing satisfaction on the signing of the Joint Declaration on “Next Steps in Building Strategic Partnership for Regional Solidarity and Integration” and several other Agreements and MoUs in wide range of areas, earlier in the day, the two Foreign Ministers agreed on the speedy implementation and follow-up.

Foreign Minister Qureshi highlighted prospects for regional connectivity and integration to Tajikistan and Central Asian countries through Pakistan’s seaports and CPEC. He said that both countries should capitalize on the tremendous opportunities of trade and transit through these ports.

In the regional context, Foreign Minister Qureshi highlighted Pakistan’s positive contribution to the Afghan peace process and stressed that a negotiated political settlement was indispensible for durable peace and stability in Afghanistan and the region. He added that this was also essential for advancing the shared objectives of peace, prosperity and regional connectivity.

The Foreign Minister apprised the Foreign Minister of Tajikistan about the situation of human rights in Indian Illegally Occupied Jammu & Kashmir (IIOJK) and attempts to change the demographic structure of occupied territory. He said that India needed to revisit its illegal actions of 5 August 2019 to create an enabling environment for dialogue and peaceful solution of the Jammu & Kashmir dispute in accordance with UNSC resolutions and the wishes of the Kashmiri people.

Foreign Minister Muhriddin is accompanying the President of Tajikistan on his visit to Pakistan from 2-3 June 221.