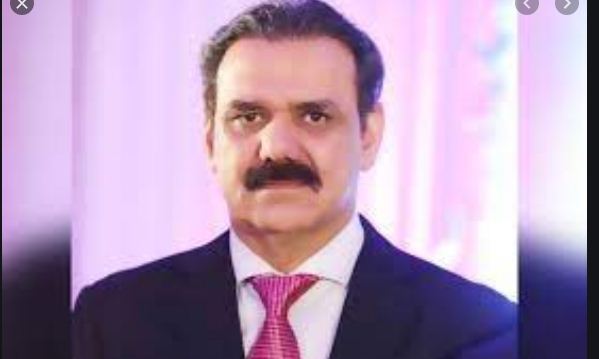 In a post on social-networking platform Twitter, the CPEC chairman said that the detailed design of Mashkhel-Panjgur Road (200 km) in process.

He said the entire remote region of Balochistan would be opened by connecting N-40 with N-85 and M-8 (Western Route of CPEC)-linking the Chagai-Nokundi Sector with Gwadar.

The Chairman said Gwadar port was becoming a hub of economic activities under the mega project of CPEC.

Meanwhile, an official of CPEC Authority said that the development of roads in South Balochistan was a key priority of the government to improve connectivity of Gwadar with North. He informed that about 60 percent construction work of Basima-Khuzdar road had been completed while construction of Hoshab Awaran road had also been started.

The 146 kilometers Hoshab-Awaran project is an integral part of China Pakistan Economic Corridor (CPEC) Central Alignment which connects Gwader Port with the Sindh Province. The project is expected to be completed in three years at an estimated cost of Rs 20 billion.

Similarly the Basima-Khuzdar road (N-30) is 106 KM long having a cost of Rs11.749 billion. This project is expected to be completed by end of current year.