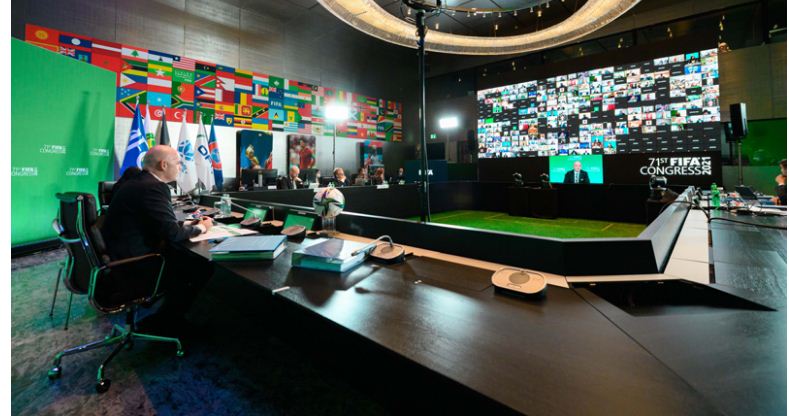 The decision was announced by the football governing body after the 71st virtual FIFA Congress meeting on Friday.

In a statement FIFA said, “203 members out of the 207 attending voted in favour of the Bureau of the FIFA Council’s step to suspend Pakistan on April 7, 2021, for the third party’s interference.”

“Only one member association voted against it. The FIFA Congress also ratified the suspension of the Chadian Football Association,” it added.

FIFA President Gianni Infantino expressed the hope that the suspension can be lifted soon. “Obviously, soon we hope we can lift the suspensions on the football associations.”

On March 27, 2021, the Football House building in Lahore was attacked by Ashfaq Shah and his group members.

As per the sources, the members of the group took over the PFF house, harassed the staff members there and took away the cheque books which halted all the activities of football in the country.