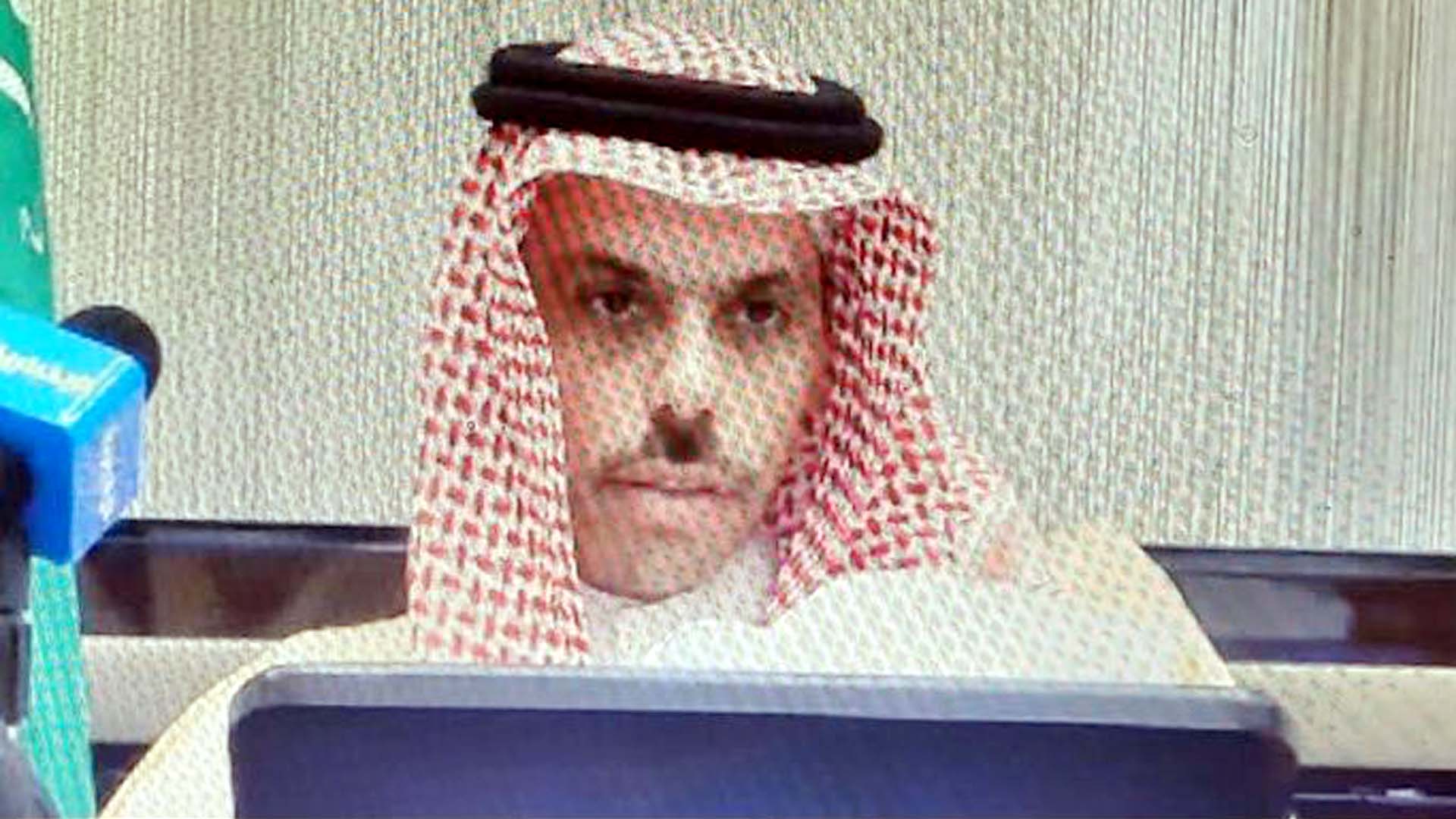 JEDDAH:  The organization of Islamic Cooperation (OIC) on Sunday pledged support to Palestine people calling upon Israel to end cessation of violence. The OIC foreign minister conference convened on the request of  Saudi Arabia, seemed unanimous on the point that Palestine had every right to have its own state with East Jerusalem as its capital.

Foreign Minister of Iran Jawad Zareef went a step ahead in condemning Israel by asking the member state to include in the joint declaration a sentence declaring Israel a country committing genocide in Palestine. The Iranian FM also called upon the member states to do local legislation also and declare Israeli acts as genocide.