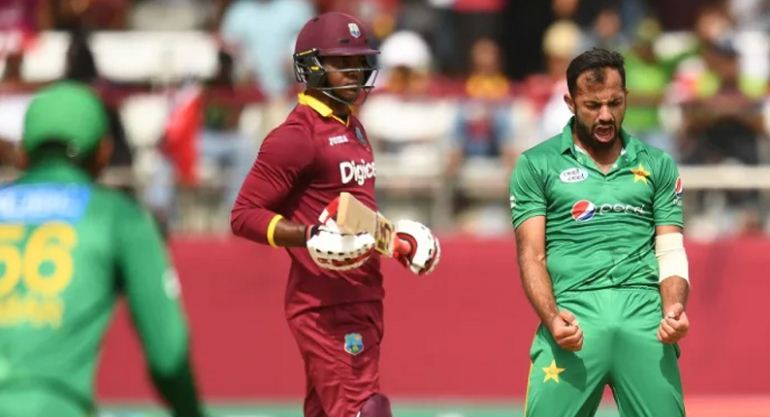 LAHORE – Veteran fast-bowler Wahab Riaz believes that the Pakistan Super League (PSL) is the second-best T20 competition in the world behind the Indian Premier League (IPL).

The left-armer, in an interview with Cricket Pakistan, stated that India’s cash-rich T20 competition is being played at a different level, largely because of all the international players’ availability.

“IPL is a tournament where all the international players participate because they are available,” he said. “Therefore, you cannot compare IPL and PSL because both tournaments are on a different level. However, I sincerely believe that PSL is the best league in the world after the IPL.”

Riaz, who is leading the Peshawar Zalmi franchise, is very optimistic about the team’s chances in the PSL 2021 once it will resume in the near future.

“We have formed a good combination in the first-half of the tournament,” he said. “Our rhythm was really good. I hope that when we get back together for the second-half, we will continue our good work.”

The sixth edition of Pakistan’s premier T20 competition, which was postponed indefinitely in early March due to a coronavirus outbreak, is set to resume from June 1.