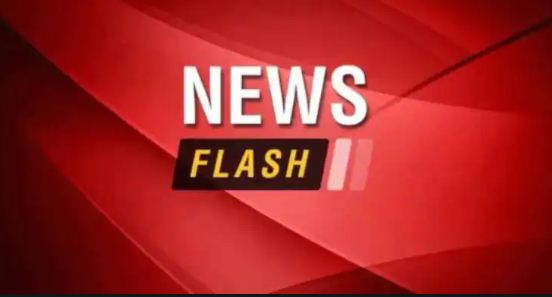 ISLAMABAD, MAY 15 (DNA) – Foreign Minister Shah Mahmood Qureshi received a telephonic call from the Minister of Foreign Affairs of the Republic of Sudan, Mariam al-Sadiq al-Mahdi, in which the rapidly evolving situation in Palestine was discussed.

Foreign Minister Qureshi thanked the Foreign Minister of Sudan for reaching out to Pakistan to discuss the situation in Palestine. Sharing his apprehensions about the rapidly deteriorating situation, he briefed his Sudanese counterpart on Pakistan’s consistent and steadfast support to Palestine.

He also informed her about Pakistan’s outreach with regional countries on the recent escalation. Foreign Minister Qureshi also emphasized the need for concerted actions to prevent further escalation of the conflict and to protect the lives and human rights of the Palestinian people.

The two Foreign Ministers exchanged views on the role of the OIC in forging a united stance supporting the just cause of Palestine and protecting the innocent Palestinians from the indiscriminate and excessive use of force against them. They also agreed to continue exchanging views on the evolving situation in Palestine.

On the deteriorating security situation in Palestine, Foreign Minister Qureshi has already exchanged views with his counterparts from Palestine, Saudi Arabia, Turkey, Egypt, Afghanistan and China.=DNA