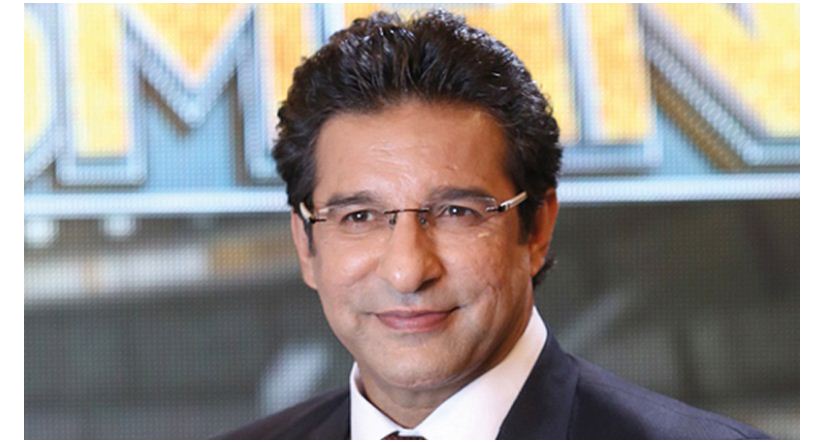 ISLAMABAD – Photos of British High Commissioner Christian Turner cleaning the trash in Islamabad are doing the rounds on social media.

The diplomat’s photos were widely appreciated, but some people pointed out that it was a shame that a foreigner had to pick trash in the country’s capital. Hamza Shafqaat, the Islamabad deputy commissioner, left Twitter surprised after he praised Christian and commented: “Great.”

Hamza was criticised by many people, who remarked it was indeed shameful that someone from a different country had to clean a city that is the public officials’ responsibility. Hamza later defended his tweet by saying that it was “grossly misunderstood”.

Wasim Akram called it an embarrassment and questioned where Pakistan is heading as a nation.

“Now this is really embarrassing,” he said. “And thanks to Mr Turner for doing this almost every week.”

Wasim and his wife Shaniera have been vocal about climate change and poor solid waste management, especially in Karachi. Shaniera called out hospitals and authorities concerned after medical waste and plastic washed up on the shore in Karachi.