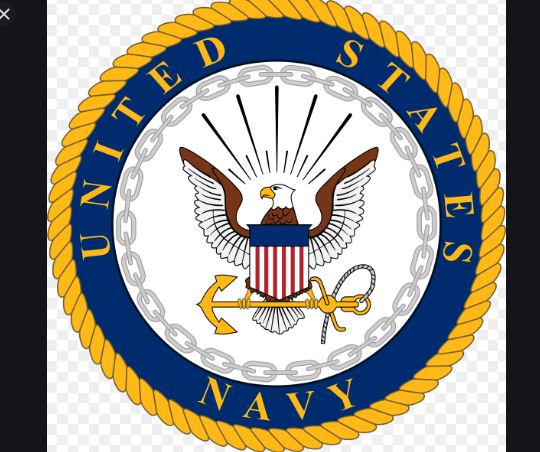 ISLAMABAD, MAY 7 (DNA) – The US Navy’s navigation operations in India’s exclusive economic zone (EEZ) is an attempt to assert its dominating role in the Indian Ocean Region and carries a message for the coastal states in the region, especially the major maritime powers, India and China.

This was the crux of a webinar titled ‘Freedom of Navigation Operations Patrol (FONOP) – Issues and Legalities’, which was organized by Institute of Policy Studies, Islamabad.

Cdr (r) Obaidullah, the keynote speaker of the session, was of the view that the recent US Navy’s maneuvers in the Indian Ocean challenged India’s aspirations to become a global maritime power and claim Indian Ocean as ‘India’s ocean’.

He further added, India being a US strategic partner has taken this action with a pinch of salt as the message has been conveyed to the former that even the strategic partnership cannot stop the USA from carrying out such activities. Besides, this also conveys a message to other regional actors including China that similar operations could be conducted in their respective maritime zones, he warned.

Commenting on the US navy sailing through India’s EEZ without prior intimation on April 7, 2021, the former commodore said the U.S being a non-signatory of UNCLOS (United Nations Convention on the Law of the Sea) conducts FONOPs on regular basis to challenge excessive maritime claims of other countries. With regards to the concerns shown by the Indian government over the incident, he mentioned that it is rather a matter of interpretation as the USA believes articles 19 and 24 of UNCLOS give it right to pass through sans permission of coastal states.

Explaining legalities of the matter, Cdre (r) Bilal said the sovereignty of coastal states extend to 12 nautical miles, whereas surface and subsurface in the EEZ are considered global commons and hence, coastal states cannot bar other countries from sailing through it. He also added that India’s aspirations for establishing its hegemony in the Indian Ocean Region (IOR) are thwarted by the US action.

Other discussants opined that such kind of operations do not have direct implications for Pakistan, but keeping in mind the US-Sino rivalry, the US can conduct a FONOP in the Western Indian Ocean region to check China’s influence, command and control over navigation in this region as a global right. They also raised questions over the mild protest of the Indian government on the US action which, they doubt, was carried out in connivance with the latter.

Concluding the session, former ambassador Syed Abrar opined that the US move is significant, yet not uncommon, and at prima facie is aimed at countering the influence of China in the region. Though it is too late to put a check on China’s ever-expanding prowess, he observed.=DNA