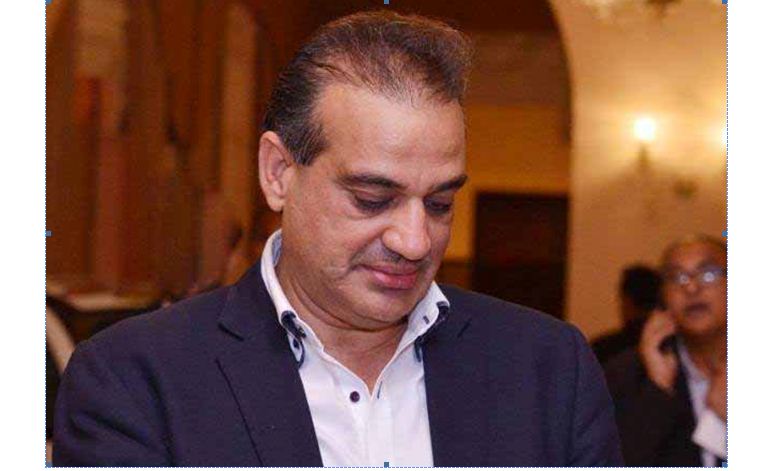 All Pakistani missions have been rather bound to use social media tools such as faceobook, Twitter, Instagram etc; this is a revolutionary step of Ministry of Foreign Affairs that needs to be acknowledged

The Prime Minister, Imran Khan on May 04, 2021, while interacting virtually with the ambassadors and high commissioners of Pakistan based in various countries, chose to chide them for what he termed their ‘sluggish’ approach especially towards the Pakistani Diaspora. He was particularly critical of the Pakistani mission head in Saudi Arabia Raja Ijaz, who according to the prime minister, miserably failed in addressing the woes of Pakistanis living in the Kingdom. Prime Minister’s remarks seem to have hurt the officials at the Ministry of Foreign Affairs because some of them even deemed it necessary to talk to media as well, albeit without identifying themselves. But the former officials such as Tehmina Janjua and Salman Bashir the two former foreign secretaries, spoke openly against what they termed ‘irresponsible’ statement of the prime minister. According to them the statement had greatly demoralized the diplomats and spread disenchantment among them.

These foreign affairs gurus believe the prime minister could have conveyed his sentiments rather discreetly. According to them the PM should have called a meeting of the senior officers of the Ministry and discussed these matters with them. An amicable way out must have been found, they opined.

All said and done, what the prime minister said cannot be ruled out altogether. We all know that all is not well at most of our missions abroad. Pakistan’s ambassador to Bulgaria has recently been convicted for mega corruption. Similarly, such cases have been reported in certain other missions as well. Then, there has been a consistent view held by the intellectual class in Pakistan that our missions abroad do not perform their duties religiously due to which the county has to suffer. During past years, we have seen Pakistan facing seriously image problem abroad, especially during the time of operation against the terrorists and extremists. At that time Pakistan was perceived as a country filled with terrorists. I remember, in 2005 at a European airport, a security official asked my identity and upon knowing that I was from Pakistan, he whispered to his colleague standing nearby “terrorist”. It was a common perception about Pakistan and unfortunately nobody at that time had done anything to counter the false propaganda against Pakistan.

And look at the recently adopted resolution by the European Parliament in which it called for reviewing the GSP plus status for Pakistan. Ostensibly, the resolution was not drafted and discussed overnight. Our missions in European states should have pursued the case proactively and with a view to preventing any untoward situation. But regrettably they failed and hence Pakistan stands in the dock now.

Since, I travel frequently so I have personally witnessed and come across lukewarm attitude of our missions abroad. The moment they would come to know that any Pakistani delegation is around, they would either go in the hibernation or cut off communication so that nobody could reach them. If you have some personal friendship, acquaintances or references then that is a different story.

Recently, I along with a media delegation comprising senior media persons, dared to visit the Pakistani embassy in a Central Asian State. Despite having an appointment with the ambassador, we were made to wait for an hour in a shabby waiting room. Some of us suggested leaving the place sans meeting the ambassador. We were in the middle of our discussions that the ambassador finally arrived. We left the place after a while after having haphazard and half-hearted discussions. There is no denying the fact that our missions abroad avoid meeting either Diaspora or delegations from Pakistan.

But of course there are foreign missions that have been taking care of Diaspora; extending hospitality to Pakistani delegations and trying to project true image of Pakistan. One step which the sitting government of the sitting foreign minister has taken to improve and enhance relevance and efficiency of the foreign missions appears to be equipping them with latest communication tools. This is for the first time ever since the advent of social media almost all Pakistani missions have been rather bound to use social media tools such as faceobook, Twitter, Instagram etc. From media’s point of view, this imitative turns out to be quite handy for all relevant materials about activities of these missions can now be accessed without any hassle. So, indeed this is a revolutionary step of Ministry of Foreign Affairs that needs to be acknowledged.

Summing up, if our diplomats and especially ambassadors do not live up to the expectations, the government is equally responsible since all such selections are made by the government and in some cases prime minister himself. It is therefore advised to make good choices in order to avoid any embarrassment. It always takes two make a clap. Government and the Ministry have to work hand in hand in order to settle this issue once and for all.