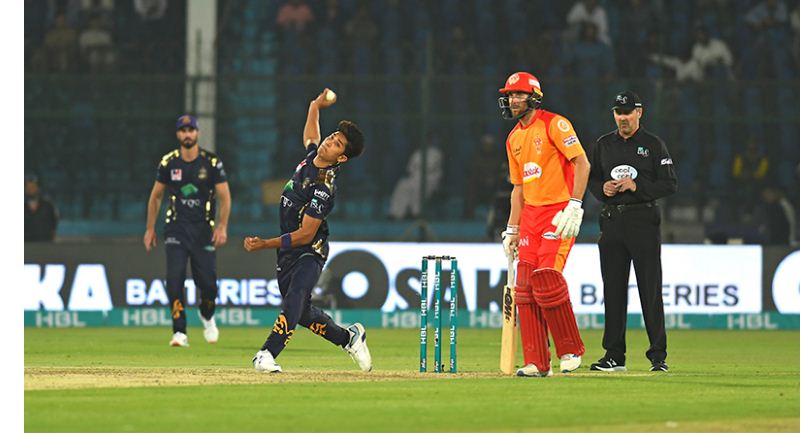 LAHORE, MAY 4 (DNA) – All six franchises have reportedly asked the Pakistan Cricket Board (PCB) to organise the remaining matches of the Pakistan Super League (PSL) 2021 in the United Arab Emirates (UAE).

The cash-rich T20 competition was postponed indefinitely in March earlier this year after seven players and staff members tested positive for Covid-19.

Later, the PCB announced after consulting with the franchises as well as the National Command Operation Center (NCOC)—the country’s leading body in the fight against coronavirus—to organise the remaining matches of the sixth edition of Pakistan’s premier T20 competition from June 1 to June 20 in Karachi.

However, as per ESPNCricinfo, the franchises have asked the board to organise the remaining matches in the UAE.

It is believed that the request was made following an indefinite postponement of the Indian Premier League (IPL) 2021 on Tuesday after six players and staff members taking part in the competition were tested positive for coronavirus.

Pakistan, just like India, is witnessing a sharp rise in coronavirus cases over the last few months and in April, the country registered the most number of deaths in a single month since the pandemic began in 2020.=DNA