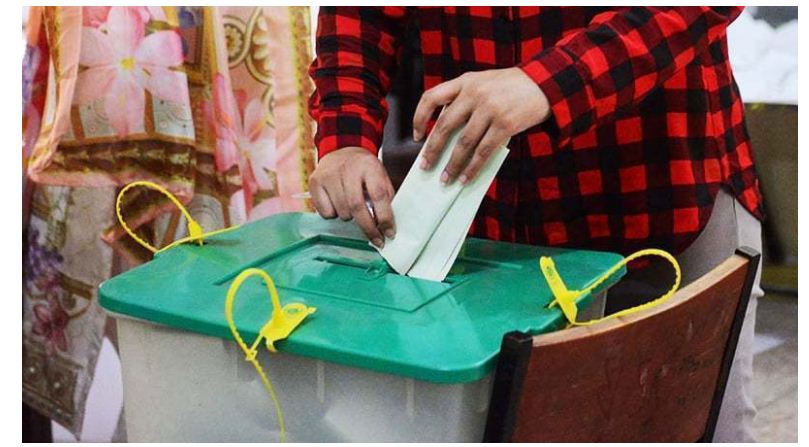 ISLAMABAD – Federal Minister for Information Fawad Chaudhry said that the federal cabinet has approved two ordinances and gave the Election Commission of Pakistan authority to use electronic voting machines.

He was talking to media after the cabinet meeting in Islamabad on Tuesday.

The minister said that the Pakistan Tehreek-e-Insaf wants re-election in Karachi’s NA-249. The voter turnout was just 21 per cent, he said.

The winning candidate got only 5% votes, Chaudhry said.

There’s a common perception that the NA-249 by-election was rigged, the minister said.

Lack of implementation of SOPs in Karachi will hurt whole country, and Chaudhry said.