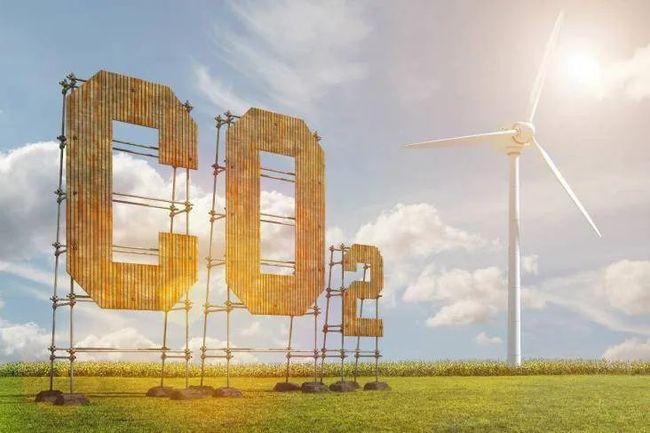 BEIJING, May 3  : Climate change can be alleviated under China, Pakistan Economic Corridor (CPEC), said Shen Lei, the executive secretary of China Society of Natural Resources (CSNR), a scholar of Chinese Academy of Science (CAS) in an interview to Gwadar Pro.

He said , “Pakistan has committed more than its share on climate change.” At the world leaders’ climate summit on April 22, Malik Amin Aslam, assistant to the prime minister of Pakistan on climate change, promised a 60% clean energy share by 2030.

“The target is higher than expected. But, according to Shen Lei, under the CPEC, it is entirely possible for Pakistan to achieve this goal with the support of technology, investment and equipment,”that, “in the process of achieving carbon neutrality, Pakistan should strengthen energy and economic cooperation under CPEC.”

Shen added, “Pakistan is rich in clean energy resources, but the degree of development is low, and the supply and demand are seriously unbalanced. Moreover, its power grid around the country is behind with large transmission loss. Energy structure adjustment is an effective way to solve the problem of energy shortage in Pakistan.

With the increase of distributed renewable energy generation, it is very important to fully invest and upgrade the power grid for the safe accommodation of volatile clean power.”

Shen said, “Obviously, the vigorous development of clean energy will not only make a great contribution to coping with the challenge of global climate change, but also bring a lot of benefits for Pakistan to improve the ecological environment, create economic growth opportunities and improve the quality of life of residents.”

Carbon peaking means that carbon dioxide emissions stop increasing at a certain point in time, and reach a peak, then gradually fall back. Carbon neutralization refers to the total amount of carbon dioxide or greenhouse gas emissions directly or indirectly generated by a country, enterprise, product, activity or individual within a certain period of time, which could be offset by ways of afforestation, energy conservation and emission reduction, achieving positive and negative balance and relative “zero emissions”.

China is striving to peak carbon dioxide emissions by 2030 and achieve carbon neutrality by 2060. Shen said, “So far, more than 30 countries and regions (including the European Union) around the world have committed to the goal of carbon neutrality.

In the context of globalization, if some countries do not comply with the trend of carbon neutrality, they will become isolated islands in the wave of global transitions of economic growth and energy development. From this point of view, I think Pakistan should be no exception.”

“I’d like to highlight that carbon neutralization is an important measure to achieve sustainable socio-economic development and ecological civilization construction, but it is not the end point. In the process of achieving carbon neutrality in either China or the rest of the world, Pakistan should strengthen energy and economic cooperation under CPEC and move towards the goal of global community of life.