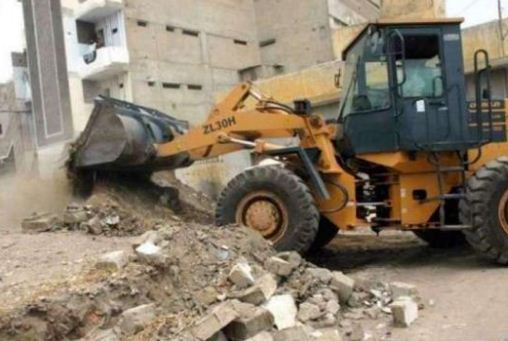 ISLAMABAD, MAY 2 (DNA) – Officers and workers of Capital Development Authority (CDA) continued their action against encroachments and illegal constructions on Sunday. Mega operations were conducted in Malpur and Dhoke Choora.475 kanal government’s land was retrieved. Land grabbers had constructed buildings on government’s land.

Notices were issued to grabbers before taking action. But, they did not themselves demolish the constructions after receiving the notices. 63 rooms, 14 washrooms, 08 gates, 02 cattle setups, and other constructions were demolished during the operation.

The administration of CDA has warned the citizens not to grab the land of government, otherwise action would be taken against them.=DNA