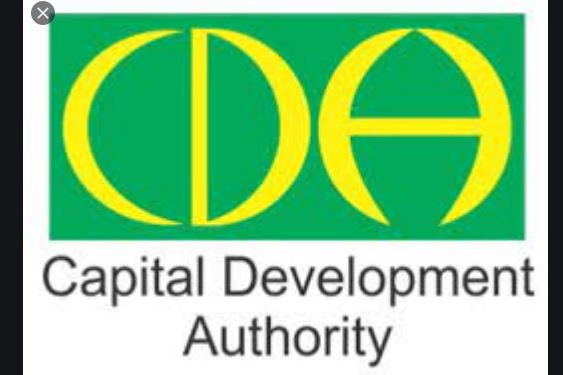 However, a mega operation was carried out by inforcement department in a timely and immediate. During the operation, 60 huts, 45 mud houses, 5 buffalo pens, four walls and other illegal structures were demolished on a large scale. During the operation, more than 200 kanals of government land worth billions of rupees have been relinquished. Meanwhile, in an operation against an illegal two-room house in G-8/4  it was demolished, and in I-9/4 a fruit and  vegetable stall has also been demolished while conducting operation against encroachments by inforcemnt department of CDA.