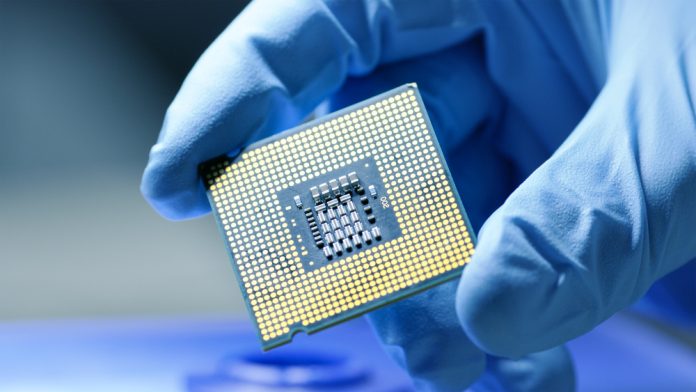 Islamabad,  Mar 30 : Pakistan Minister for Science and Technology Fawad Chaudhry has said that Pakistan is working with Iron Brother China to train the people in semi-conductor technology, according to Gwadar Pro.

The Minister said the country’s future is linked with technology.

“The merger of technology and biotechnology is of utmost importance. We will work together with China for the training of people in semi-conductor technology. China is already cooperating,” he remarked.

Chaudhry maintained that the incumbent government is making all-out efforts for the development of the technology sector.

He said the country can develop at a fast speed with the development of science and technology.

The minister emphasised the need for a national environment where policies encourage technological innovations and the exploration of new ideas.

He highlighted the recent initiatives, including a new national drone policy and the establishment of a national board for the regulation of technologies.

Chaudhry said that the unprecedented transformations in speed, accuracy and range of emerging technologies in the contemporary era necessitate their effective and robust utilisation for sustainable development more than ever.

He said that for the first time in the country’s history, the civil and military interface has been created and now both are sharing their research with each other.

The minister said Pakistan imported medical equipment when the first wave of Covid-19 hit the country, but now it is among those 18 countries which are manufacturing ventilators.

Fawad Chaudhry said it is important to keep an eye on technological advancements, besides observing which businesses have a good scope in the market, and which are getting obsolete.

The minister said the 5G technology would bring about a big revolution. “The country needs a stable internet to benefit from technological advancements,” he added.