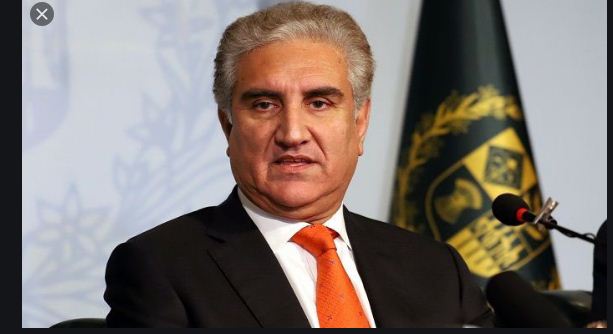 During the meeting, the strengthening of bilateral relations and continued efforts for lasting peace and stability in Afghanistan were discussed.

The Foreign Minister reiterated that Pakistan believed there was no military solution to the conflict in Afghanistan and that an inclusive, broad-based and comprehensive political settlement was essential for durable peace and stability in Afghanistan.

The Foreign Minister remarked that Pakistan was a partner for peace in Afghanistan and towards that end, Pakistan was constructively engaged with the international community to reinforce the efforts for peace.

The Foreign Minister further underlined that Intra-Afghan Negotiations in Doha achieved progress which should lay the foundation to take the process forward.

The Foreign Minister expressed the hope that as the peace efforts moved forward, the Afghans would make important decisions for reaching the negotiated political settlement.

Highlighting the importance of the regional connectivity, the Foreign Minister said that durable process in Afghanistan would enhance opportunities for working together on infrastructure and energy connectivity between Central Asia and West Asia through Afghanistan.

Ex-judge Shamim distances himself from ‘leaked’ affidavit, says has yet to see it

YOUTH’S NEEDS TO BE MAINSTREAMED IN CLIMATE PROCESS: AMIN