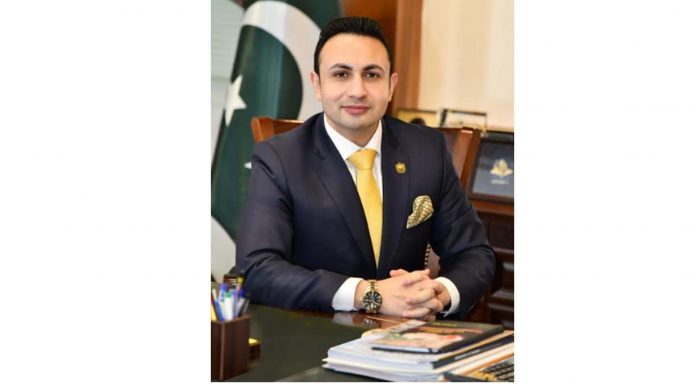 ISLAMABAD, MAR 29 (DNA) – The Islamabad Chamber of Commerce & Industry (ICCI) has expressed serious concerns over the amendments made in the NEPRA Act through an ordinance to put in place a mechanism for automatic hike in electricity tariff of about Rs.5.36 per unit (34 per cent) over the next 27 months and termed it a dangerous move as it would give a serious blow to the business and investment activities in the country and plunge the economy in deep troubles.

Sardar Yasir Ilyas Khan, President, Islamabad Chamber of Commerce & Industry said that power tariffs in Pakistan were already considered highest in the region, which have caused huge increase in the cost of doing business and rendered our products uncompetitive in world markets.

He said that under the Circular Debt Management Plan (CDMP) of the government envisaged in the ordinance, the average uniform power rate would gradually go up to over Rs.21 per unit, excluding taxes, duties, surcharges and other add-owns in the bills from its current level of over Rs.15 per unit.

He said that according to some reports, the automatic power tariff hike by NEPRA would put an additional burden of more than Rs.700 billion on the power consumers, which would give massive hike in the cost of doing business and unleash a new wave of inflation that would be unbearable for the common man.

Sardar Yasir Ilyas Khan said that the Prime Minister Imran Khan was striving for promoting the ease of doing business to make Pakistan an attractive country for business and investment activities. However, under pressure from the IMF, the introduction of automaticity in power tariff hikes by NEPRA would make production cost unviable for industrial units due to which many industries would face permanent closure and new investment would be discouraged.

He said that business class was the backbone of the economy, but it was unfortunate that the government was making key economic decisions without any consultation with them that would prove more harmful for the economy.

He stressed that the government should make changes in the ordinance in consultation with the business community to remove its negative implications for the business and economic activities.

Fatma Azim Senior Vice President and Abdul Rehman Khan Vice President ICCI said that after the amendment in NEPRA Act, the power consumers will have to face unbearable burden. Therefore, they urged that the government should reconsider amendments in NEPRA Act and make changes in it after addressing the concerns of all stakeholders including the business community.=DNA