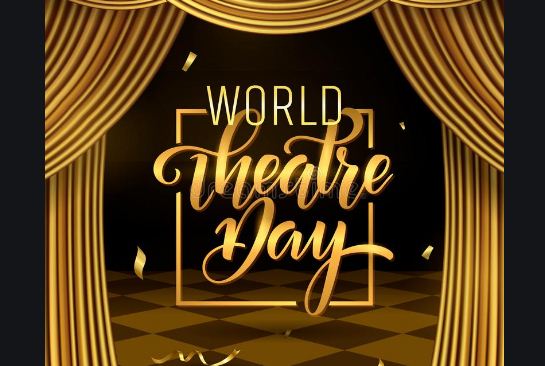 Islamabad – The experts speaking at a webinar urged the government to make theatre part of the educational curriculum to engage youth in meaningful communication for social change. Hundreds of social issues have emerged in the absence of cultural exposure. The unwarranted material has replaced our traditional performing arts because the society was not engaged in our own cultural entertainment avenues. Our rich cultural heritage and performing arts have seen the brunt of negligence, lack of funds to promote performing arts, and society’s negative attitude towards the professional engaged in it.

The devolution of culture to provinces has played havoc after the 18th amendment in the constitution of the country instead of promoting it more diligently. What the arts councils are promoting in different cities in the name of culture and theatre is not what we need to promote. That is all the substandard version of the culture and theatre we should stop. Our theatre should emerge from the values of literature, social and moral standards. Pakistan’s heritage history is about 8000 years old and has traces of dance and theatre as well. We shall educate and continue with the historic heritage.

Shahid Mahmood Nadeem said public-private partnerships are essential to develop an umbrella regime of theatre to engage different stakeholders for national coherence and international diplomacy. Youth being 62 percent of the population may be engaged in to boost their creativity, confidence and to improve their social and professional calibre. The traditional theatre is a very important component of our culture and heritage. We need to recognize and appreciate it by promoting it for mass communication. The educational institutions and universities can play their central role in this regard if the embedded training is conducted and the youth is engaged in indigenous and traditional forms of theatre.

Sheema Kermani said federal and provincial governments have to make traditional performing arts including dance and theatre their priority to make the culture and its associates survive. Due to negligence and lack of opportunities, many theatre halls have been closed. We have a very impressive cultural policy but dusting on shelves. All forms of culture shall be part of the syllabus in schools and promoted as a respectable form of expression and creativity. She also suggested having grants and interest-free financial aid to develop academies and institutes for the training, development and promotion of theatre and other forms of cultural expression.

Daud Hassan Butt acknowledged the effort in promoting arts and craft and role of people to people contact for bilateral and inter-communal communication and understanding. He stated that initiatives like Belt and Road Initiative (BRI) should be used to promote people-to-people contact, cultural promotion and engaging citizens in history. Several initiatives in this regard have been taken by the Chinese government, and CPEC may be leveraged to establish a consortium to engage cultural and art institutions from both sides.

He recommended that the cultural segment may be included in trade, investment and businesses road shows. Cultural diplomacy may be used for promoting a true and positive perception for Pakistan and to attract tourists and investors. Some startups may be encouraged to step in this field in the media and culture as a business venture.

Munir Ahmed said theatre is the languages of masses and a traditional way of societal expression, storytelling and entertainment. The joy, happiness and inner-satisfaction comes from the interactive and live performances which have restricted many taboos associated with the cultural performances. Theatre has played a significant role in presenting ideas and ideologies before the audience in a very natural way. We need to engage youth in many ways to educate the masses about the contemporary issues to bring a social change we are looking for to make our society a vibrant and dynamic one.=DNA