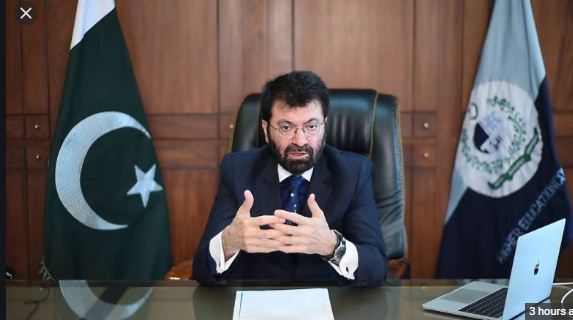 ISLAMABAD, MAR 27 (DNA) – Higher Education Commission (HEC) Chairman Dr Tariq Banuri has been removed from his post before the expiry of his term.

The HEC Amendment Ordinance 2021 has been issued in this regard, paving way for removal of Tariq Banuri it may be recalled that Dr Tariq Banuri was appointed in May 2018 by former prime minister Shahid Khaqan Abbasi for a four-year term and his tenure was due to end in May 2022.

The ordinance issued has reduced the tenure of the Chairman HEC from four years to two years which ultimately led to the dismissal of Tariq Banuri.