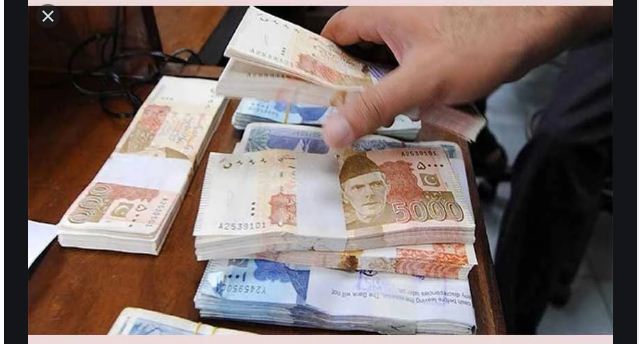 KARACHI, MAR 26 – Pakistan Businesses Forum (PBF) said on Friday that State Owned Entities (SOEs) are state assets as long as they are profitable, but some of the Pakistan’s SOEs have turned liabilities and have reached a point of no return. In the best interest of the state and the public money, these SOEs may be privatised.

PBF Vice President Ahmad Jawad said Pakistan is a struggling economy; it cannot make swift economic moves carrying such baggage. Privatising state entities doesn’t mean giving up on an economic mission or accepting a defeat, it’s more about making the right choices timely, Raja added. The time is ripe to make economic reforms on all fronts, government may continue its economic agenda by curtailing the losses in State Owned Enterprises (SOE’s). Therefore, cash bleeding SOEs need to be privatized with the ratio of 49% shares including management on priority basis. Government should retain maximum share but private sector must be engaged for independent and smooth operations these state owned entities.

On the SBP autonmy proposed bill, Jawad viewed State Bank of Pakistan is the institution whose decisions can change the business environment and impact crucial economic indicators like unemployment, budget deficit, speed of accumulation of debt and progress towards many of the Sustainable Development Goals. Therefore it is imperative relevant check and balance must be there on SBP and it’s policies because ultimately government is accountable infront of public in the democracies.