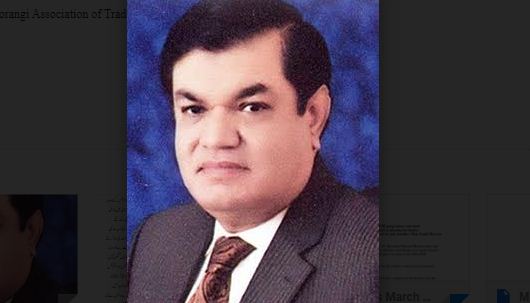 The development will improve confidence of the developed world and international institutions but it would be at a cost, he said.

Mian Zahid said that the process of reforms is underway for decades but the focus is not national development but to please the lenders.

Talking to the business community, the veteran business leader said that the IMF directives have damaged the economy and masses before the pandemic and it is feared that with the new development masses will have to face a new round of inflation, unemployment and business closures.

He said that the economy and masses cannot withstand the harsh IMF conditions which include cutting developmental spending, reducing subsidies, increasing taxes and hiking power and gas tariff which will stoke poverty.

The so-called reforms will push many businesses into the loss which many would be closed while withdrawal of corporate tax exemptions to the tune of Rs140 billion will hit confidence and new investments, he observed.

He noted that the IMF has never pushed Pakistan to reduce inefficiency and corruption in important institutions but it has always targeted the poor.

The move to make SPB independent is said to be aimed at helping the economy and the poor but the fact remains that it will increase the burden on the masses and taxpayers.

He said that long-term gains should never be compromised for short-term benefits.