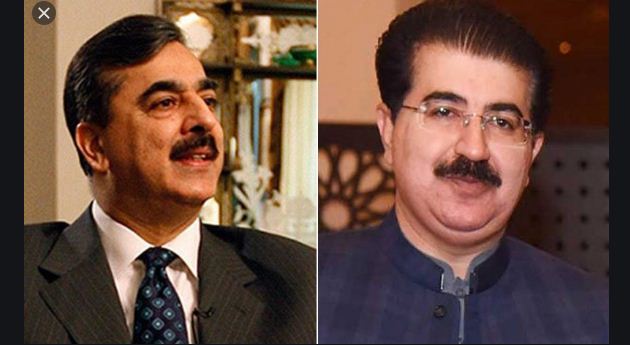 ISLAMABAD, MAR 24 (DNA) – The Islamabad High Court has dismissed a petition filed by PPP leader Yousaf Raza Gilani against the election of Sadiq Sanjrani as the Senate chairman.

Announcing the reserved verdict, Chief Justice Islamabad High Court (IHC) hoped that the supremacy of Parliament will be ensured and parliament’s issues would be resolved in parliament.

The verdict further stated that the court cannot intervene in the parliamentary affairs under Article 69 of the constitution. Earlier, the IHC Chief Justice reserved the verdict on the maintainability of the petition challenging the Senate chairman’s election.

The petition was filed by PPP’s Syed Yousaf Raza Gilani against the outcome of the Senate chairman election.   The former prime minister’s lawyer Farooq H Naek, in his arguments, told the court that his client received 49 votes but seven votes were rejected.

When asked, Naek told the court that they have challenged the Senate election, not its procedure.  “Parliament’s business or procedure were not part of the March 12 Senate chairman’s election,” he added. On the court’s inquiry, it was informed that the Senate chairman can be removed through a no-confidence motion.