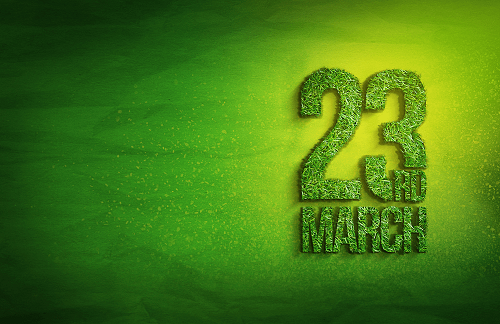 COLOMBO, MAR 23 (DNA) – The High Commission of the Islamic Republic of Pakistan and the Pakistani community based in Sri Lanka celebrated the 81st National Day of Pakistan with traditional fervor and resolve to make Pakistan a strong, vibrant, progressive, democratic and welfare state.

The National Day of Pakistan is celebrated on 23rd March every year in remembrance of the historic 1940 resolution passed in Lahore, calling for a separate homeland for Muslims of the subcontinent that ultimately led to the creation of Pakistan on August 14, 1947.

Special messages by the President and the Prime Minister of Pakistan were readout, in which both the leaders highlighted the importance of the day and paid tributes to Quaid-e-Azam Muhammad Ali Jinnah, Dr. Allama Muhammad Iqbal and other leaders of the Pakistan Movement.

At the end of ceremony, a cake commemorating the Pakistan’s National Day was cut by the High Commissioner, the ceremony was attended by the members of Pakistani community based in Sri Lanka, participants from various walks of life and media representatives. = DNA