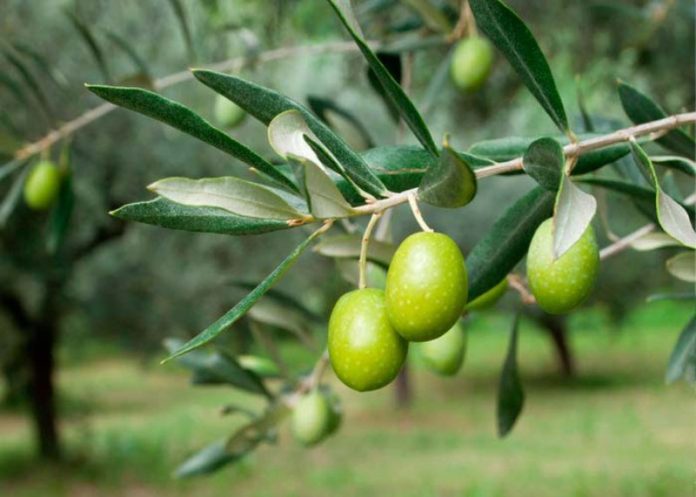 Cheng who is visiting Professor at Southwest University of Political Science and Law noted that both China and Pakistan attach great importance to deepening and expanding cooperation in the agriculture sector under the framework of China-Pakistan Economic Corridor (CPEC).

Prof. Cheng added, Pakistan has immense potential in cultivation of olive trees owing to suitable topography and climate from north to south.

Olive is a subtropical evergreen tree, cold and drought resistant, as well as a long-lived tree with strong growth capacity.

If olives are planted on all arable land in Pakistan, the country could become one of the world’s leading olive oil producers and exporters.

The Prime Minister had empasised thay it was time for Pakistan to get a stronghold of national security by expanding its domain inclusive of climate change, economic stability and food security, besides focusing on defense preparation.

In the post-pandemic era, food security is a global challenge, and all countries in the world attach great importance to it.

As one of the most populous countries in the world, Pakistan puts more emphasis on food security. This is a manifestation of the forward-looking and strategic thinking of the Pakistani government.

In recent years, Guangyuan City of Sichuan Province has planted more than about 7,000 hectares of olive trees, which has become an important olive planting base in China.

China’s olive tree planting and olive oil production technology is leading in the world, and China and Pakistan can carry out extensive cooperation in this regard.

With a population of 1.4 billion, China is the most populous country in the world. China’s olive oil is mainly imported.

Currently, olive brands from Spain and Italy are highly recognized in the Chinese markets. With the large-scale cultivation of olive trees in Pakistan and the close technical cooperation between China and Pakistan in this regard, China could be one of the potential markets for Pakistani olive products in the future, which could also help reduce trade deficit between the two countries, Prof. Cheng said.