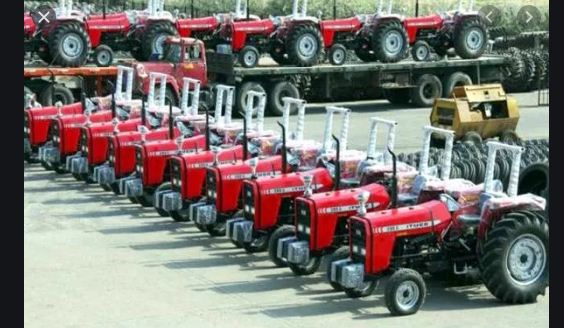 ISLAMABAD, MAR 19 (DNA) – The administration of Capital Development Authority (CDA) has approved the purchase of new and modern vehicles, tractors and modern equipment to expedite infrastructure rehabilitation and beautification projects. Using modern vehicles and equipment will save the authority’s expenses and time.

According to details, CDA is taking massive steps to rehabilitate the city’s infrastructure including roads, parks, green belts and street lights. In this regard, the administration has approved the purchase of the modern missionary to equip its staff. Considering the savings aspects in various projects, approval has also been given to replace the approved vehicles with maintenance equipment.

In the first phase, tractors have been procured by replacing the vehicle of Islamabad Highway, one of which has been allotted for F-9 park while other for Diplomatic Enclave.

Under the same project, a number of latest vehicles are also being procured for the street light department which will arrive in a few days. This will not only reduce the budget, but also facilitate the staff and help in speeding up the maintenance and rehabilitation work of the infrastructure.