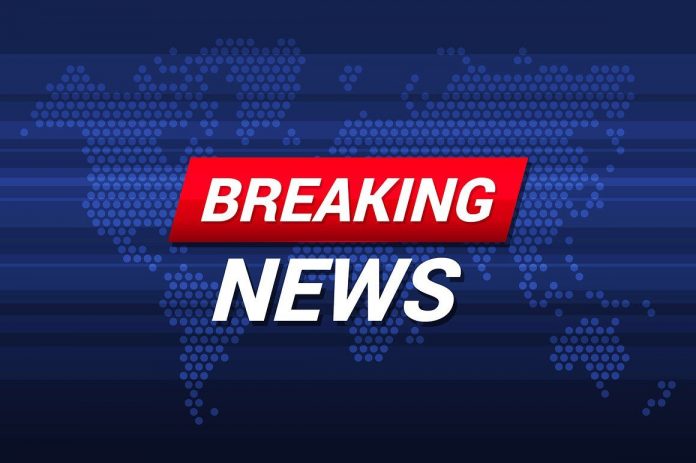 The exchanges covered the full spectrum of bilateral relations and regional & international issues of common interest. Mutual collaboration at the regional and multilateral fora was also reviewed.

The Foreign Secretary underscored the importance Pakistan attaches to its historic and long-standing fraternal ties with Tunisia and reaffirmed the resolve to deepen cooperation in the fields of trade, investments, security, defence, education, culture and science & technology. There was agreement on both sides to upgrade the overall economic relationship and bring it at par with the excellent political ties.

The Foreign Secretary highlighted Pakistan’s economic security paradigm and the focus on geo-economics. In particular, the Prime Minister’s central emphasis on peace, development and connectivity was highlighted.

The Foreign Secretary apprised his counterpart of ‘Engage Africa’ initiative aimed at enhancing Pakistan’s diplomatic footprint in Africa and deepening economic engagement with the Continent. Welcoming the initiative, the Secretary of State offered Tunisian support in the advancement of this outreach in the North African region.

The transformational China-Pakistan Economic Corridor (CPEC) was also highlighted by the Foreign Secretary. He called upon Tunisia to consider the beneficial opportunities offered by this important project.

The Foreign Secretary lauded Tunisian efforts for regional peace and apprised his counterpart of Pakistan’s positive contribution to Afghan peace process. Appreciating Tunisia’s role as non-permanent member of UN Security Council, the Foreign Secretary thanked Tunisia for its principled position on the Jammu & Kashmir dispute at the UN & OIC.

Both sides highlighted the convergence between their leadership in fostering regional peace and stability and the need to counter Islamophobia through collective endeavours — including by correct projection of Islam’s message of peace and harmony and promotion of inter-faith harmony worldwide.

Pakistan and Tunisia have institutional mechanisms for regular interface in the political, parliamentary, diplomatic, defence, economic & trade domains. It was agreed that high-level exchanges will be enhanced and bilateral cooperation expanded through specific initiatives.