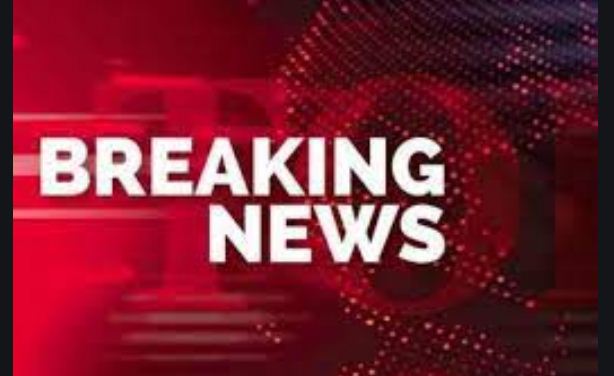 KABUL, MAR 16 (DNA) – Farhad Azeemi, Governor of Afghanistan’s northern Balkh province said the durable peace can open many doors to trade and economic development but it should not be the primary condition.

“Our northern neighbours are pursuing peace in Afghanistan via economic activity. They have told us we will not wait for peace to return but instead will incentivize it through economic projects in Afghanistan,” Azeemi told a Pakistani TrackII delegation including four parliamentarians at his office in Mazare Sharif, the provincial capital.

Azeemi thanked Pakistan’s new liberal visa policy and said this offers new opportunities for transit and bilateral trade. “We wish this could happen with Mazare Sharif as the conduit for Pakistan’s trade to and from Afghanistan”, the governor told the delegates visiting as part of Center for Research and Security Studies’ track II initiative Beyond Boundaries.

“This also creates demand for direct flights between Mazare Sharif, Islamabad and Peshawar”, Azeemi said in a strong recognition of the new visa regulations under which all Afghans are getting one-year multiple entry visas – a move that has begun rehabilitating Pakistan’s image in Afghanistan.

Dr.Mohammad Afzal Hadeed, the chairman of the Balkh provincial parliament, also received the delegation at his office and expressed his gratitude to Pakistan for the visa relaxation as well as Islamabad’s support to the peace process.

Hadeed also thanked the Pak-Afghan Parliamentary Friendship Group (PAPFG) led by Speaker Asad Qaisar for having played a key role in resolving lingering bilateral and transit issues as well as pushing for visa relaxation. This has been greatly beneficial particularly for patients who find it more convenient and cheaper to get treatment in Pakistani hospitals instead of going elsewhere.

Both leaders also expressed their gratitude to Pakistan for having established a full-fledged engineering faculty at the Balkh University, something other countries emulated later, they said.

Ms.Shandana Gulzar and Ms.NafisaKhattak, who are both active members of the PAPFG, informed governor Azeemi and Chairman Hadeed of the strong desire within the Pakistani parliament of friendly and friction-free relations with Afghanistan through economic cooperation in sectors such as agriculture, health and education.Both explained that the PAPFG draws its strength from the fact that is led by , and largely comprises Pakhtoons.

“We belong to a province that has suffered the consequences of war and conflict as much as Afghanistan itself, and hence our unequivocal desire for peace and economic development. Let us put the past behind us to be able to chart a new path for a better and shared future,” they said.

Pakistani parliamentarians, which also included Gul Dad Khan and Shaikh Yaqoob, extended an invitation on behalf of speaker Asad Qaisar to both Azeemi and Hadeed to visit Pakistan.

The delegation also met with male and female students of the university at the ministry of information and culture. Unlike in the past, most students resonated positivity and hoped Pakistan would help them benefit from its general and specialised education facilities through more scholarships.=DNA