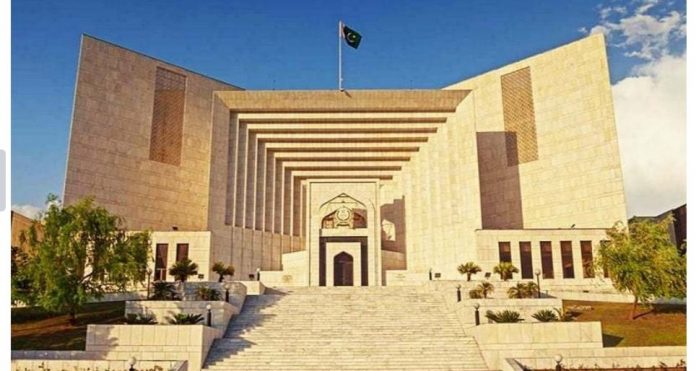 ISLAMABAD, MAR 16 – Supreme Court Justice Umar Ata Bandial on Tuesday said that the top court could not dismiss the Election Commission of Pakistan’s (ECP) ruiling on holding re-election in the NA-75 (Daska) constituency.

He added that the 2018 general elections were held peacefully because of the posting of Pakistan Army. “The army was not posted in NA-75 (Daska) which was a mistake by the Election Commission.”