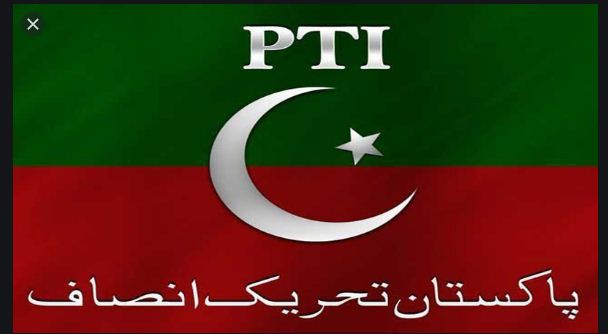 The minister called on the election commission to be disbanded, alleging that it had failed to meet up to the standards required of it

ISLAMABAD: The PTI has called on the chief election commissioner to resign and the Election Commission of Pakistan (ECP) to be disbanded, as it holds the commission responsible for failing to hold the recently-held Senate elections in a transparent manner.

“It was a longstanding demand of the prime minister that the power of money should not be used to influence elections,” said Education Minister Shafqat Mehmood, flanked by information minister Shibli Faraz and Fawad Chaudhry. “For this purpose, the premier wanted the Senate elections to be held via an open ballot.”

Mehmood said it is the sole responsibility of the ECP to ensure transparent polls are held. He said that the government had told the ECP to implement a system wherein it would not be possible for corrupt practices to take place.

The minister called on the election commission to be disbanded, alleging that it had failed to meet up to the standards required of it.

Explaining the government’s demand for the ECP to be disbanded, Mehmood said the PTI was the most popular political party in the country yet it did not have confidence in the ECP. He claimed the ruling party was not the only one which didn’t trust the ECP.

“If you ask other parties, even they don’t have confidence in the ECP,” he said. “The ECP should collectively resign and a new commission should be made which enjoys the trust of all parties.”

Mehmood said no political party in Pakistan is happy with the results of the Senate elections, adding that whatever transpired during the recently-held polls is a result of the ECP’s ‘failure’.

“The chief election commissioner and his members [of the ECP] should resign,” added the minister.